My name is Trent Tobin, and I am a mutant. I realized during high school that I was different from my classmates in a few unique ways. My fashion sense was always a step or two behind everyone else. I had severely webbed fingers and toes. Oh yeah, and I can see 95,000 years into the future. 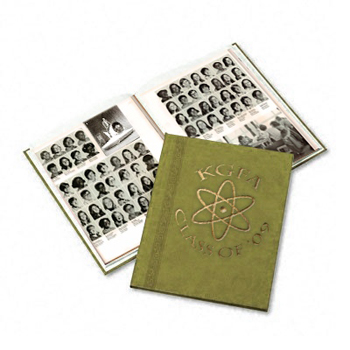 A friend of mine informed me that there were educational institutes for people with capabilities such as my own. I dropped out of regular public school after 10th grade and decided to make the move to a more suitable environment. After attempting three times to gain admission into Professor X's School for the Gifted, I had to settle for attending Keith Gruman's Freak Academy. Though initially bitter about this fall-back option, in the long run it worked out quite well. Not only did my tuition cost roughly a fifth of what it would have, but also I actually got to focus on my studies instead of fighting off Sentinels on the tennis courts at 3 a.m.

After four years of class, I graduated last May. I now have a decent job designing hovercrafts in Baltimore. Granted, I never ended up donning a latex suit, snazzy gloves, or ludicrous single-lensed sunglasses, but I did learn a great deal about mutants. Not all of us are equipped with the power to cause unparalleled devastation or prevent said devastation. For every bone claw or laser face, there's a mutant like me -- someone whose powers aren't tailor-made for performing feats of heroism or terror.

I spent last evening enjoying a nice bottle of wine and thumbing through my yearbook. It occurred to me that my former classmates and I don't get the recognition that some of our mutant brethren receive. I'd like to take this opportunity to introduce you to some of the lesser-known mutants. We might not be saving your town from fiery devils or magnetic jerk-offs in modified Spartan helmets, but we're out there. We deliver your mail, repair your phone lines, and design your hovercrafts. 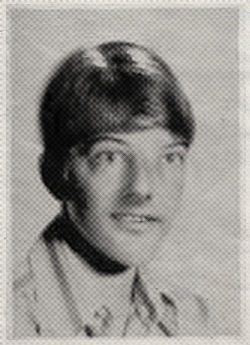 Trent "Foresight" Tobin: Well, that's me, obviously. Occasionally when I close my eyes I can see 95,000 years into the future. It doesn't happen every time, and I really have no control over when it occurs. From time to time the location of my vision will change, i.e. Trenton, New Jersey one day and then Kingston, Jamaica the next. Most of the time, though, the visions seem to involve a popular night club in a town referred to as "Pittsburgh VII." 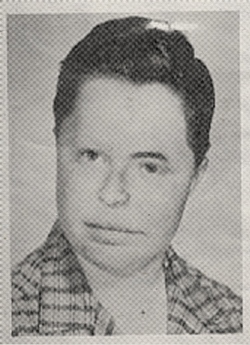 Bruce "WTF" Tosser: Bruce is gifted with the unique yet ultimately confusing ability to toss any number of standard six-sided die through any object composed of wood. Bruce was my roommate for my first two years at the academy. I would buy this guy dice DAILY just so we could fuck with the people in the room next door. 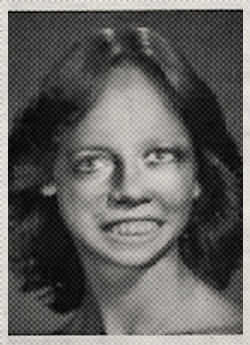 Lauren "Leap" Satterstein: Lauren can perform a 45-foot-high backflip, but she falls fast asleep at the vertex of her jump. You have never seen something so bizarre, hilarious, and terrifying at the same time. 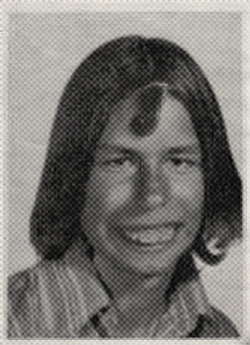 Dr. Kent "The Canine" Lazarus: Born with perfectly straight and aligned fireproof teeth. I have no idea how he learned of his mutation. How do you figure something like that out?! 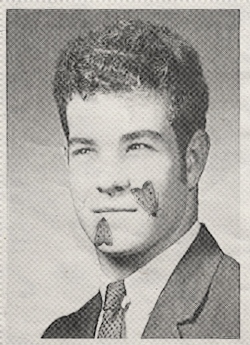 Beau "Flutters" Armstrong: Like most people, Beau inhales oxygen to breathe. However, instead of carbon dioxide, Beau exhales a stream of live moths. Fuck this dude, seriously.