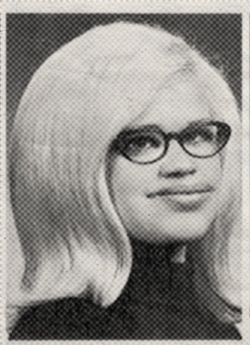 Jill "ThrillKill" Hoffman: Whenever Jill finds herself in the proximity of fireworks, they become damp and unusable. However, if she picks one up, it instantly explodes in her hand. Bruce Tosser lobbed an unlit pack of Black Cats at Jill one night in the White Castle parking lot -- which she CAUGHT. Bruce was such a dick, but damn was he funny. 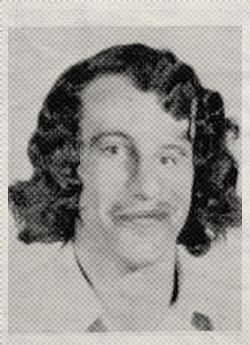 Chet "Double-Dump" Lager: Anytime Chet touches feces, it doubles in volume and weight. That's all I have to say about Chet. 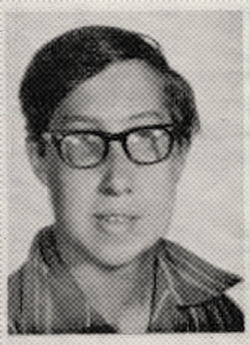 Yuan Tzin "Crackers" Hua: Whenever Yuan fully opens his hand, three fresh and delicious crackers appear in his palm. I wasn't all that into his cracker thing, but he did help me through Calculus. Asians are human calculators. 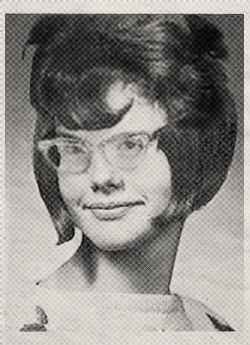 Kinsey "Great White" Marsden: After a moment of deep concentration, Kinsey can tell you exactly how many sharks there are alive on the planet. I'm not sure it was ever confirmed that her mutation was real, or if she was just pulling numbers out of her ass. Personally I think she had a mutant fetish and made some shit up to get into the academy. 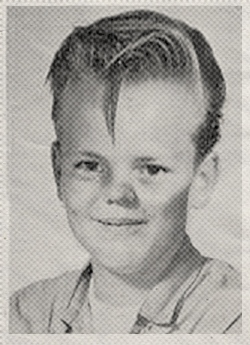 Zack Kuntz, Attorney-At-Law: Zack discovered at a young age that he could levitate, but only over felines. I'm pretty sure this dude was gay.

Thanks to Ian at Fused Muse for the awesomely freakish photo illustrations!