The Full Truth Behind Those Footprints On the Beach 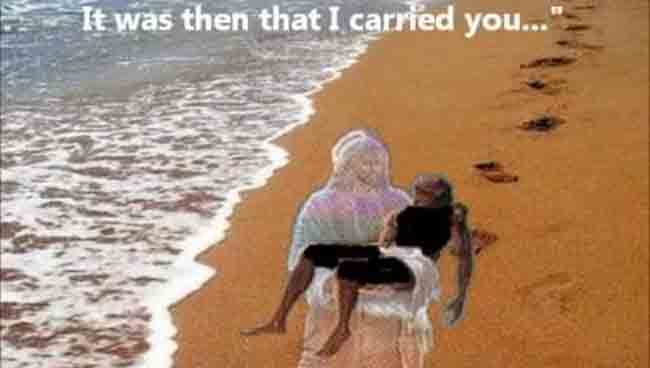 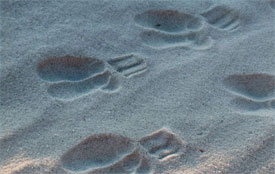 It made sense. The footprints were deeper. But it still wasn't quite adding up.
"Okay," I said to the Lord, "fair enough. But what are these prints here, where it's just hands."
The Lord replied with a pursing of his lips and a firm shake of the head.
"Tell me, Lord, what happened," I pleaded.
"No, my son, you can't handle it. Some things have to be done that are better left forgotten."

"Alright, I'll take your word for it, Lord," I said, still not really feeling at ease. "But what about all these candy wrappers here?"
"That was all the Halloweens of your childhood. Every Halloween you must give up one tenth of your candy. It is the Lord's tax upon your candy bag. You owe it to me for carrying you. And I'm not talking those weird peanut butter candies in the orange and black wrappers or Smarties or some bullshit like popcorn balls. I want primo stuff. Mini-Snickers or Almond Joys or something." 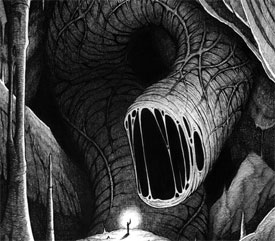 I continued along with the Lord when I noticed there were places where the prints stopped completely and then started again.
"Time jumps," said the Lord, anticipating my question. "You'll learn about the quantum relocator in a few years."

We continued along the beach a little farther and a scene appeared in the sky that I did not recognize.
It looked like I was at some sort of masked Eyes Wide Shut orgy.
There was only one set of footprints in the sand, but they were weird, big footprints.
"What about that?" I asked the Lord.
"Oh, well, I let the devil take over your body for a weekend." He looked a little sheepish. "Yeaaaah, there was this team building exercise I had and then we played league kickball. I couldn't just pop in and out. It was a whole thing. And, you know, I'm not apologizing for it. I have my own life too."
"But you let the devil take over my body."
"Only temporary. And look, you had fun."
I couldn't argue with him there. After all, he was the Lord.

We walked a little farther and the footprints were replaced by a single vast and rippling impression in the sand. Like someone had dragged a suit of armor as wide as a city block over the beach.
"Now explain that," I demanded.
"Xochtlotl," said the Lord. "He's actually the creator. The blind idiot worm worshipped by primordial humans. Created the universe by regurgitating it from the previous universe he had eaten? Not ringing any bells?"
I shook my head.
"He's the big boss. Sometimes he likes to go 'hands on' so if there are parts in your life that you remember as a sort of anguished fever dream with weird drums playing...Xochtlotl."
"He carried me?"
"Yeeeaaaah... sort of. You remember Jonah?"
"You let this monster eat me?"
"Let? Oh, of course not. Xochtlotl does whatever he wants. We just stay out of his way." 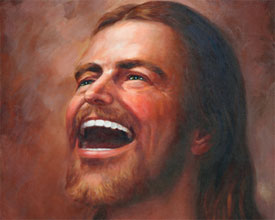 "Hang on," I said and I stopped walking. "Who is 'we'?"
"Me and Jesus and, you know, Holy Ghost."
"Holy Ghost?"
"Like in the thing," said the Lord.
"You mean the Trinity?"
The Lord snapped his fingers. "That's it. Only..." He glanced around and then leaned in to whisper, "It's really just cocaine."
At that, the lord opened his purple blazer and shoved his face down into an inner pocket. He inhaled loudly and when he came back up his mouth and nose were caked in white powder.
"You ready? I'm ready. Better get moving before Xochtlotl catches up to us." He slapped me on the shoulder. "Aw, don't worry. You've only got a couple shitty years left to live before the time wars anyway. Come on."