Long-time SA writer Joseph "maxnmona" Fink is releasing a compilation of short stories entitled "A Commonplace Book of the Weird: The Untold Stories of H.P. Lovecraft." It's based on the ideas dreamed up in H.P. Lovecraft's infamous Commonplace Book. I had the opportunity to contribute one of the stories in the book and I think the project is a lot of fun. If you get a chance, cruise over to our forums and check out the contest maxnmona is holding. You might be featured in future printings of the book!

This book consists of the true actions of the Liberty Patriots during the Lucid Corinthian incident, as well as images, quotations and Biblical names I have memorized to combine with adjectives for future use in my interactive video game stories. I intend to eventually develop all of these into video games, or possibly combine them all into one video game. Their sources are all the same- my mind. Composed by me. Over the last five days. 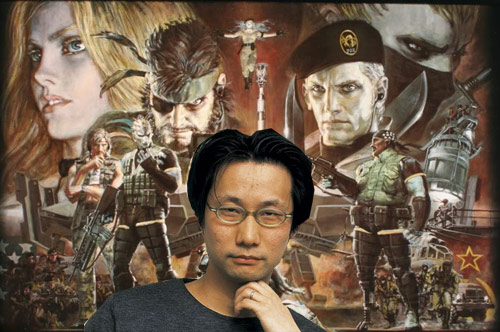 7 DARPA Chief Tabor orders SHADOW DOCTOR to inject WOLFCRY nanomachine virus into ancient wizard RECURSIVE SNAKE while he is undergoing brainwashing at ARSENAL WOLF headquarters to travel through time using majick lenses and eliminate his own father knowing that DECEPTION MEERKAT will pose as his father and die but RECURSIVE SNAKE'S father will see the murder and blame ArmsTech CEO Burt Smith who was fated by prophecy to create DENSITY GEAR, the only countermeasure to Zanzibar Land's reverse-engineered METAL GEAR called LIQUID ICARUS which is only now ready to deploy LATEX NIMBUS superweapon and destroy the WOLFCRY facility allowing DARPA Chief Tabor to finally have a day off work and make it to his daughter's recital in time to hear her play CHOPSTICKS. 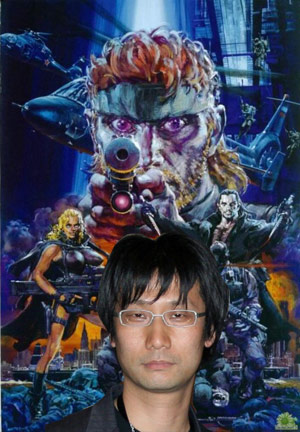