The Best And Worst Of Sporepedia

The lowest point in user-created content tends to come from the ten thousand guys who think that penises are the pinnacle of originality and humor. Thankfully, the Sporepedia has built-in technology that identifies creatures that have dicks (or are disembodied dicks themselves) and replaces them with the following: 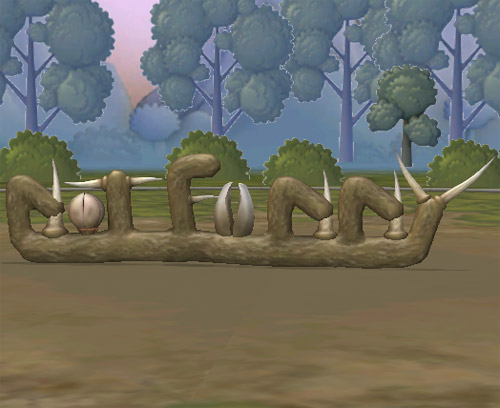 Kudos to Maxis for going through the effort to curb the overall level of phallicity on the Sporepedia, but as is so often the case, the lowlifes have found a way to counter the penis filter: 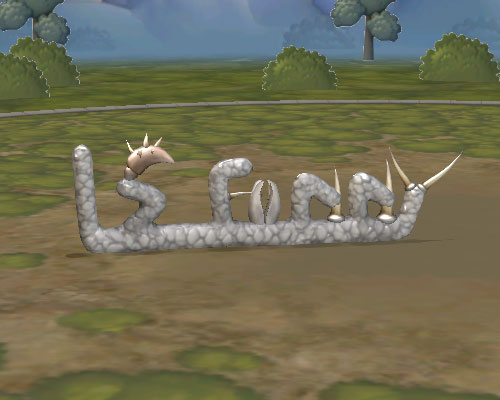 For our first proper "worst" creature, we have the Sullpix by Blartstap, who clearly just slapped some random limbs on a torso and called it a day. Everyone starts off with a few basic creatures as they learn how the toolset works, but not everyone clogs up the Sporepedia by uploading the shameful results. Bad form, dude. 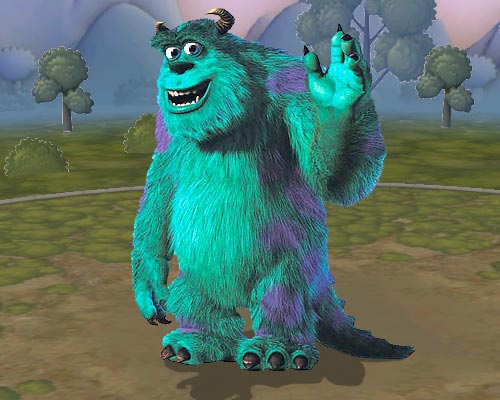 Smilebeast by Mangelo fills me with anger. There are these objects called "legs" that can be attached to creatures. Why don't you look into them, you uncreative fuck? Is it too much to ask that everyone puts some effort into their creatures? 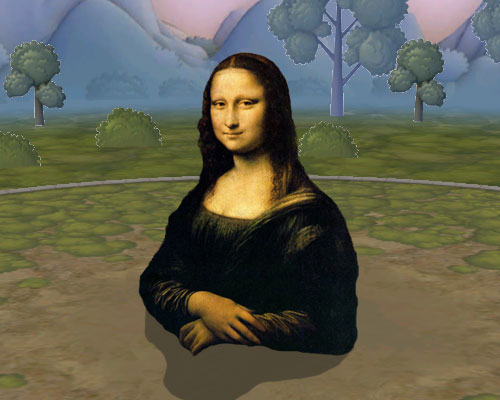 As bad as these are, the award for the absolute worst creature on the Sporepedia goes to...