Potshots From the Front Lines

In the never-ending war for ratings, the television networks have grown progressively more cutthroat over the past few days. CNN has recently found itself under fire (har!) for their exclusive arrangement with the Qatar-based Al Jazeera Channel, providing direct footage from the war in Afghanistan. They have been using this contract to strong-arm other networks into losing their rights to live video, forcing them to wait six hours before reproducing footage shown on CNN.

Another mini-flap arose Monday when MSNBC and Fox complained about a "CNN Exclusive" tag the network put up on the green-tinted video CNN aired depicting the second night's attack in and around Kabul. Furman said CNN was using its own video phone equipped with a night scope 40 miles from Kabul.

So what important and exclusive images are the networks scrambling and clawing for? Here's an example taken straight from CNN.com: 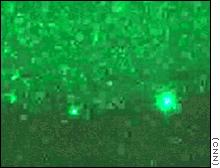 As you can tell by this exclusive CNN still shot (it's not currently moving, so that classifies it as "still"), Afghanistan is in fact very green at night during their fierce October snowstorms. In addition, somebody apparently saved up all their money for 50 years and bought a spotlight, probably to promote their store that sells rugs and bike horns (assuming rugs and bike horns are not illegal, which they probably are). Something Awful, noticing the popular trend of capitalizing on America's battle with Afghanistan, has made an exclusive deal with the Jumbesh-i-Milli Islami Movement to install our very own video phones in Ghanzi, recording every dramatic explosion and attack on Kabul. Now some of you geography masters out there might be saying, "but Rich 'Lowtax' Kyanka! Ghanzi is about 200 miles away from Kabul! How can your cameras record from that distance?" My explanation is simple: TECHNOLOGY. Let me show you some of the wonderful images that the Something Awful Camera on Kabul (SACK) system has produced of this stunning attack, providing countless reasons for you to pay us large amounts of money in order to use our images. Remember: we have TECHNOLOGY. TECHNOLOGY. 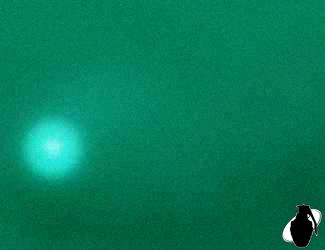 During the first hour of attacks on Kabul, our SACK recorded this bright image. This appears to be one of the first bombs dropped on Kabul, blowing up what we believe to be a baby food factory that also doubles as an Anthrax production plant. Note that the image appears to be darker on the right side, which suggest that there is possibly something less bright over there. We took the liberty of stamping our site's logo on this photo so you can't steal it and use it on your own hack news reporting site. If you think you're incredibly clever and can Photoshop the logo out, think again; we've got bonus TECHNOLOGY that will cause your computer to start spewing onion-flavored pudding all over your living room if you attempt this. In addition, it will send an email to William F. Slater, III, advising him to sue you for something. 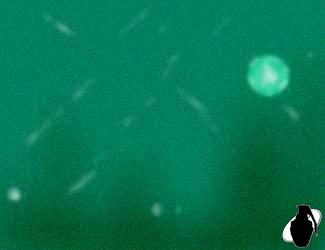 This photo was taken approximately eight hours after the first attack. You can see anti-aircraft fire flying all over the place like some kind of superhero who's made out of bullets and is really small and likes flying towards planes. Smaller explosions are littered across the ground, while an intense detonation takes place over what appears to be a building on the right, although it could just be a really large cactus shaped like a building and made of concrete and containing furniture inside. If you're one of those conspiracy nutballs, then the weird shit flying around up top are Rods or chemtrails or whatever the current evil governmental scheme-of-the-week is. 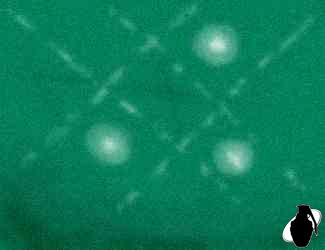 Day two: anti-aircraft fire cuts through the sky in an attempt to down enemy planes. These attacks all miss, however, and circle soon picks Gilbert Gottfried in the center square for a win. Circle was awarded an all-expenses paid trip to Tuscon and a free stay at the Tuscon Ramada Inn, which now offers both hot AND cold running water. 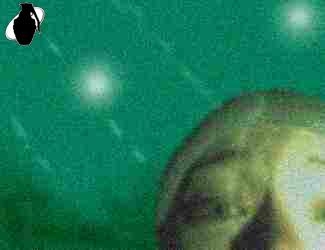 In this rare and exclusive and rarely exclusive photo, a Taliban leader is caught fleeing from the destruction of their city. As following photos in our gallery show, this leader spent the next 300 hours wandering around, incessantly whining and crying while avoiding long-range artillery fire. We had to move our logo to the upper-left corner of the picture here, as it originally looked as if a grenade just wedged its way into one of the large skin pores on her face, which we're really tempted to do to her ourselves. "Wah, I lost the map, I lost the map, I had the map and then I lost the map and now I don't have the map." Shut up and go stand in the corner of some pedophile's unfinished basement, you retarded ditz. 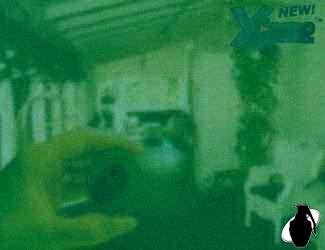 Our camera got spun around during an air raid and we had to recruit some illiterate Afghani beggar to rotate the camera back in place. However, all was not lost, as our amazing X-Cam 2 backup camera allowed us to capture footage of somebody's front porch, which is the most popular and advanced feature of this tiny little gizmo. Luckily for us, there were no air raids or exploding enemy shells in the vicinity of our porch, which goes to show you that the X-Cam 2 is incredibly effective in the field of "home porch defense." There is also a lack of pretty ladies and children with large heads, which lends some doubt to the accuracy of the X-Cam 2 advertisements. 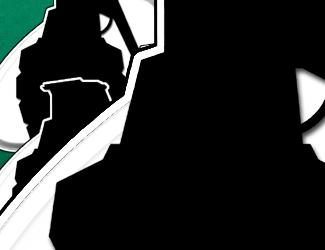 I'll let the bidding start now for our wonderful SACK technology. The minimum bid price is however much money you own, and the winning bidder will receive hourly, or perhaps annually, updates from our exclusive SACK system. Come on! Grab our SACK today and make us rich!