Pennsylvania is lousy with Amish. In more than one county and township there's a law on the books to deal with riding in a horse-drawn buggy while intoxicated. It's illegal, but there's no three strikes law. They don't take your buggy away and make you take the river to work. Do they think they're better than us? With their beady eyes and impenetrable accents I bet they think so.

I didn't know that Amish people don't have jobs. I thought it was a hobby, like civil war reenacting or archery. Like on the weekends all these guys put on their cork beards and solemn suits and build some barns and the womenfolk shed their miniskirts and laptops in favor of modest peasant dresses and butter churns. It turns out they actually live like that, their jobs are building barns and churning butter and having little card tables at farmer's markets. Lord knows who is paying all of their salaries. 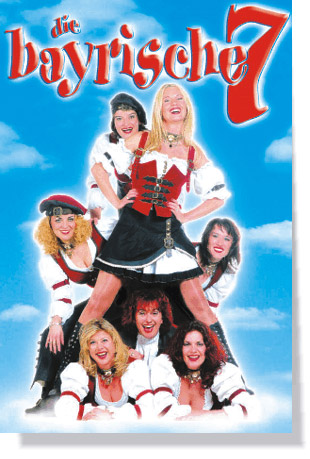 I guess they're living history, like an Indian casino or a Mummy reanimated through a curse when interlopers broke the seal of its ancient tomb. This is what an Amish person looked like in 500 BC and hey, he still looks the exact same only he doesn't have a hooked polearm for climbing to the top of his brontosaurus mount.

The easiest way to kill an Amish person is with a hologram. Just drive around with that Sega cowboy time traveler game on the back of a flatbed truck and you will commit genocide. 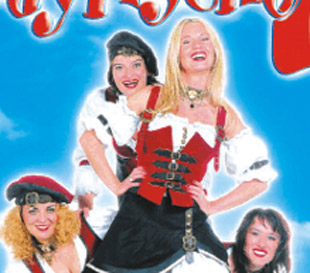 In movies about global upheaval they never factor in the Amish reaction to events. When I watched that animated Matrix movie about the war with the machines I wondered what happened to the Amish. They never enslaved any robots! Did the robots blow up all the humans and then get to the Amish and this lanky dude came out with his beard and said "Vat er yoo doin here den?" Did the machines realize their folly? I like to think that when Neo died in the Matrix Revolutions the machine Wizard of Oz guy took Neo to this Amish farm and he was nursed back to health. I just hope it wasn't one of the evil Amish farms like in Witness.

The ultimate fish-out-of-water movie would be an Amish astronaut film. Jebidiah Hapsberg is drafted by NASA to stop a comet before it crashes into Washington D.C. All of the technology crammed into his spaceship can't stop the comet, but because Jebidiah could look up into the night sky without the pollution of city lights he knows exactly how to guide his ship to the comet. Then he comes back a hero to everyone but the irony is that he can't go back to being Amish because he has been tainted by technology. "Yer vild yaars waar ower, Jebidiah." But then it would also have to be hilarious like he would just marvel at electric toothbrushes and try to milk cars or something just totally wacky that is completely fall down funny. 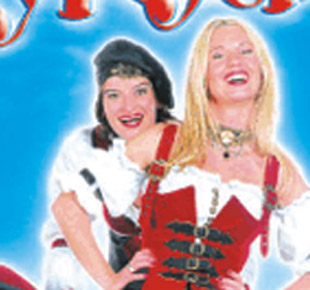 They call them Pennsylvania Dutch, but the Amish are really Swiss and German. The word "Amish" comes from Jacob Amman, a late 17th century Swiss Mennonite who believed the Mennonites weren't strict enough. Sort of like Islamic fundamentalists think regular Muslims aren't strict enough only the Amish are rigorously pacifistic, so almost the complete opposite of Islamic fundamentalists. You might think that would be Christian fundamentalists but they love TV and hate abortion and as far as I can tell the Amish hate TV and love abortion. They speak an unusual dialect of German called Pennsylvania German but only the really devoted Amish people even speak that language anymore. Mostly they speak English with just a bit of an accent.

Rural communities sometimes hate the Amish and think they are crazy and a nuisance with their buggies snarling traffic or causing accidents. But I have to ask, are the Amish crazy or are we crazy? What has technology ever done for anyone? 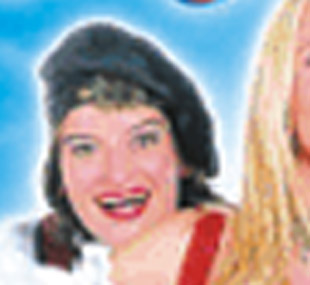 I am going to create a break off sect of the Amish called the Parsons and we will believe that even the Amish have been corrupted by technology such as the hammer, wheel, and lever. We will travel nomadically around Wyoming by foot and brain rabbits with rocks for food. Can you milk a bird? I will know soon enough. Once a month we will gather the prettiest rocks and sell them at the farmer's market. We will have hats way cooler than the Amish. Skull hats, with horns, because textiles of any kind are of the devil. All of us, even the women, will have beards like U-boat crewmen. We will use our money to buy lumber and then we will throw it into a river and watch it float because that is the most amazing entertainment our simple lives will know.

I saw an Amish pornographic movie once but I don't think it was genuinely made by the Amish because their clothing had plastic buttons.

If I was ever chosen by the Queen of England to be her personal assassin my cover identity would be an Amish farmer. I would go to some Sheik's palace for a party and once all the guests arrived I would pour poison into the Sheik's ear. Then the royal guards would be searching the party for the killer and they would be like: is it Baron Krupp, the military industrialist? Is it Nina Victoria, the femme fatale? Is it Ian Parcivale, the famous chemist? Perhaps it is the Amish farmer Isaac Baum? Oh, no of course not, an Amish farmer would never kill anyone. I must go milk my cattle now, I bid you adieu monsieur Parcivale, enjoy the dungeon! 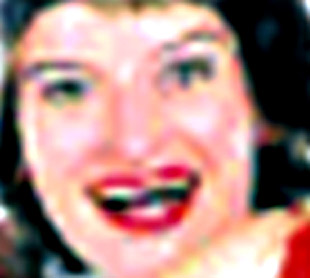 Then I would probably hang glide from the window of an onion-topped parapet into the quiet desert night. My motto is that if you're going to bother traveling somewhere then you might as well hang glide. Even this forces me to contemplate the Amish and their ways. Do the Amish hang glide? Is it forbidden? If you construct a hang glider from simple Amish technology is relying on God's winds to carry you by itself a sin? Does the dour God of the Amish frown upon those who would cast themselves into the air like tufts of seeds in spring? I must believe that it is not so, for a culture without hang gliding is truly a culture without light or vitality.