Who Said It: Donald Trump or Al Pacino as Big Boy Caprice From Dick Tracy? 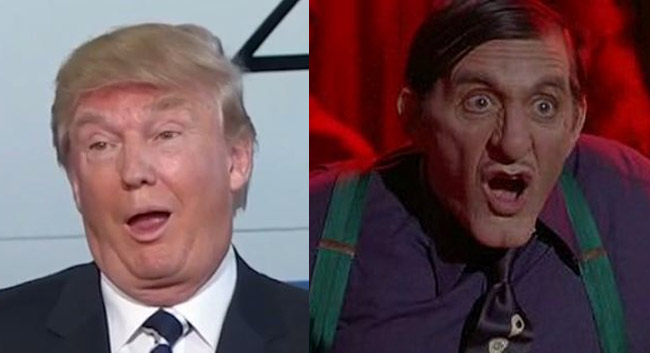 Fans of the 1990 Dick Tracy film have noticed some distinct similarities between Republican presidential candidate Donald Trump and Dick Tracy villain Big Boy Caprice. See if you can tell whether each of these quotes is from Al Pacino playing the part of Big Boy Caprice or Donald J. Trump playing the part of Donald Trump. It can be difficult to tell whether you're watching a classic 1990 action movie or the news happening right now! 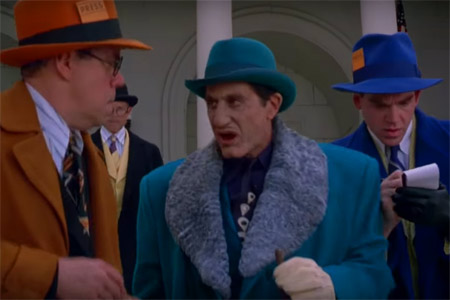 Sounds like Trump, but this is actually Big Boy Caprice as portrayed by the Oscar-winning actor Al Pacino. 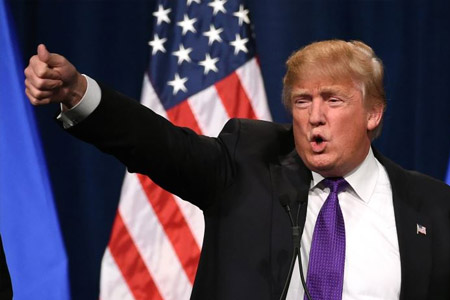 Big Boy Caprice? Nope! Donald Trump at a rally in Alabama in February had a protester ejected and referred to the man in a yellow shirt as "Dick Tracy."


"You know, Dick - You mind if I call you 'Dick'? My associates here would very much like to see you have a little accident." 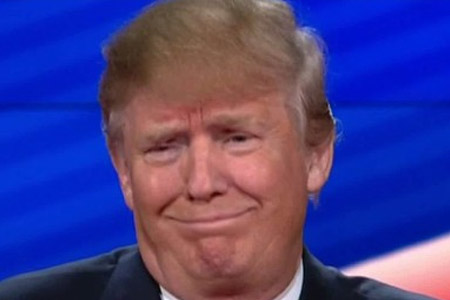 Believe it or not, Donald Trump again, talking to Dick Tracy. 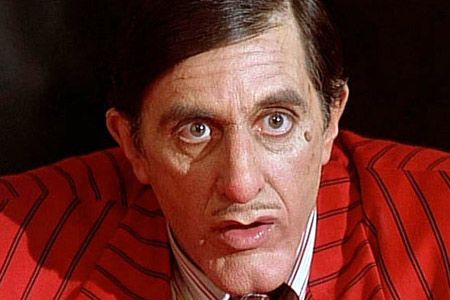 Of course, it's Big Boy Caprice. 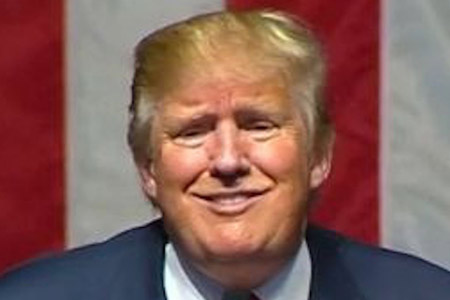 Surprise! In 2011, Donald Trump Tweeted a string of death wishes for Dick Tracy. 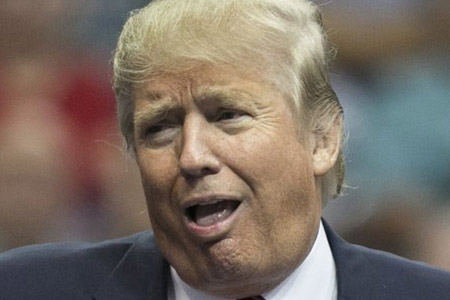 Were you paying attention? The use of the word "clams" to refer to money was a dead giveaway that this was said by Donald Trump.


"Liar Dick Tracy thinks he can take the city from Big Boy? Sad." 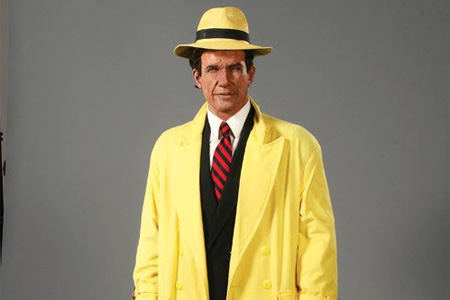 Okay, this one was a trick question. It was actually Dick Tracy, talking about himself in the third person in a singsong imitation of Donald Trump's voice.


How did you do on our little quiz, you piece of shit?