The White House recently released their requirements for the upcoming Not So Great Wall of America. While Fox highlighted three of the main talking points, the internal memo was much lengthier. I have read through the entire 5,938 listed criteria necessary to be met, and believe some of these seem somewhat useless and / or unnecessary, potentially a waste of our US taxpayer dollars. Read at your own risk. 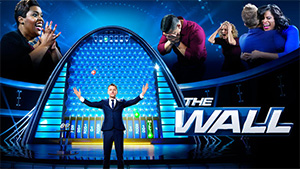 These people are very happy about the wall, which I guess is on TV? 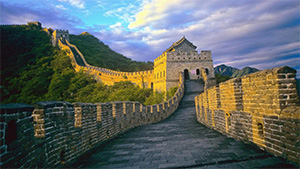 This is a fancy wall. Note there are two of them. Two walls are known as a "walf." 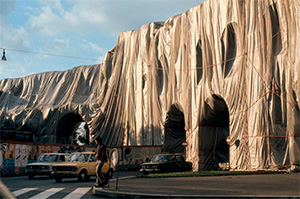 I think this is a ghost wall.

I will let you all know what else I find as I continue to read through the proposal, as I have only reached page 12 so far.