Did Sinbad Play a Genie in the Movie Shazam and Then Did He Move Into My House? 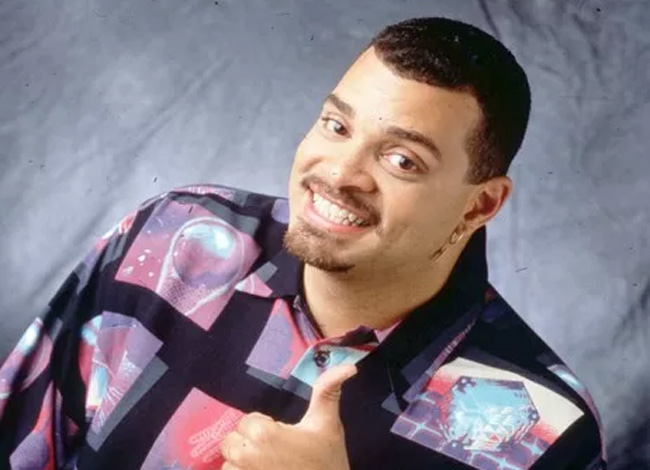 It's called the Mandela Effect, a reference to the strange phenomenon of large numbers of people remembering freedom fighter Nelson Mandela dying in a South African prison in the 1980s. He actually died in 2013 after being president of South Africa from 1994 to 1999. The idea of the Mandela Effect is that reality is being rewritten or we live on a timeline diverging from the one on which we began our lives. Sounds impossible?

I thought so, until I found out that thousands of people on the Internet like me also remember Sinbad starring as the titular genie in the film Shazam and then moving into my house against my wishes and slowly building a nest in the middle of my living room. I was almost relieved to find out I was not the only person that remembered Sinbad wearing a turban and granting wishes to the lucky children who found his lamp and then climbing into my bedroom window and sleeping next to me in bed fully dressed in a golden jumpsuit.

Believe me, I found a lot of support when I finally told the Internet, "Yeah, I remember Shazam, and I also remember that Sinbad eats all of my Pringles whenever I buy them and I cannot stand him. Even when I buy weird flavors or the snack pack sizes, nothing slows him down."

I do not know why he is doing this to me and to my life. For a long time I was not sure why Sinbad thinks he can live in his nest in my living room, but I sure am relieved I am not alone in my recollections of Sinbad as a genie in the film Shazam. 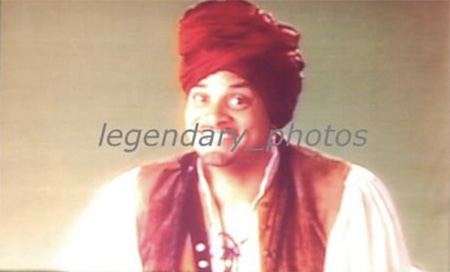 Things grew even more curious when I watched the video of Sinbad wearing a turban when he hosted a marathon of Sinbad the Sailor movies on TV in 1994. Over two decades after that video was filmed, Sinbad claimed to me that immediately after hosting that marathon, he legally adopted me and is therefore still my legal guardian. According to admiralty law, it is his right to build one nest "as large as a frigate's wheel" anywhere he chooses in my house.

While Sinbad was in my back yard last weekend digging his holes, I decided to have a look through his nest. It was mostly the sort of stuff you would expect to find in a nest like ribbons, strings, thousands of robin eggs, and bright silver whistles snatched from the necks of coaches and officials. However, underneath this, Sinbad was hiding VHS copies of three movies. Their titles?

There was also the half-finished script for something called iGenie. I read two or three pages and it wasn't bad. The kicker? Inside one of the VHS sleeves for Shazam 3 was a sheet of paper. On that sheet was proof that Sinbad is an ordained minister in "The Church of Shazam" since 1991. I looked up the Church of Shazam and there is only one location. 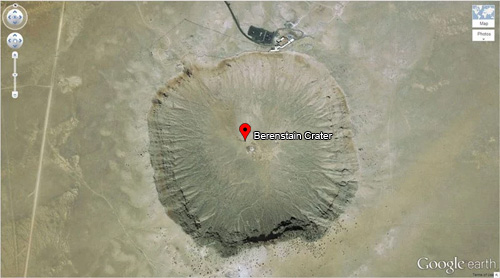