When trying to think of something that's "ludicrously tragic" on The Simpsons, Homer decided upon "like when a clown dies." The death of Robin Williams, who was not a clown but appeared in Shakes The Clown and wore a clown nose in another movie, definitely fits that phrase. While the SA Forums mourn, let's empty the Politician Album Cover vaults in honor of Williams, who played a president in the film Man of the Year and posthumously inspired a real president to use the word "bangarang." 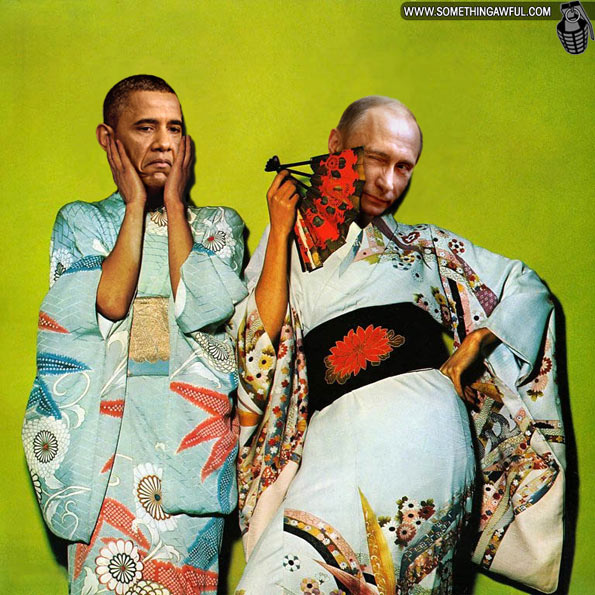 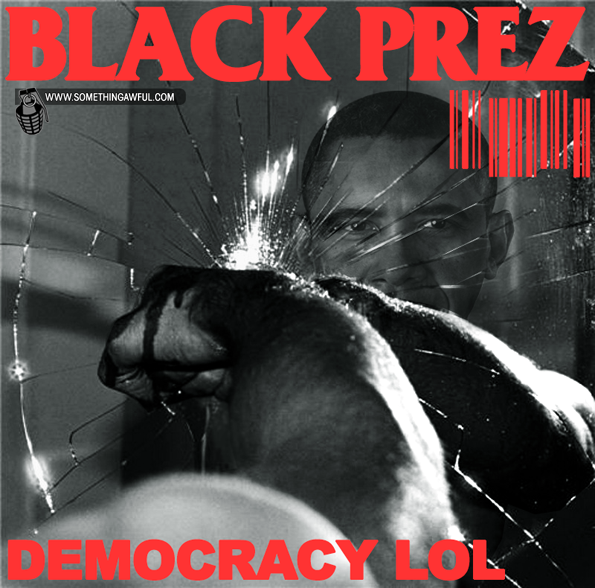 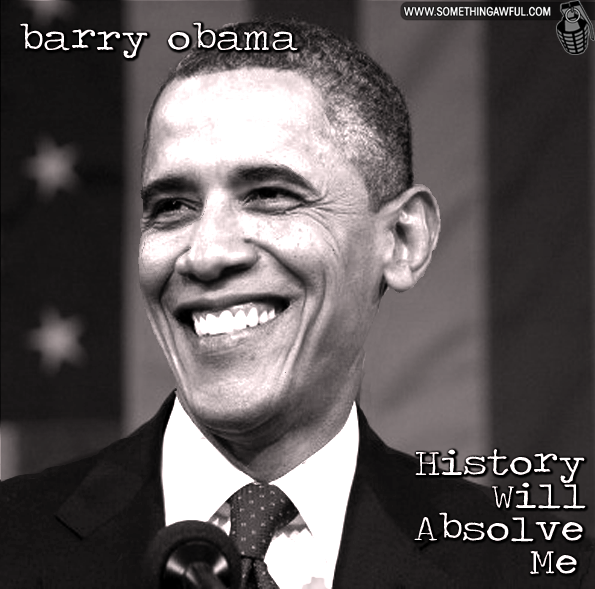 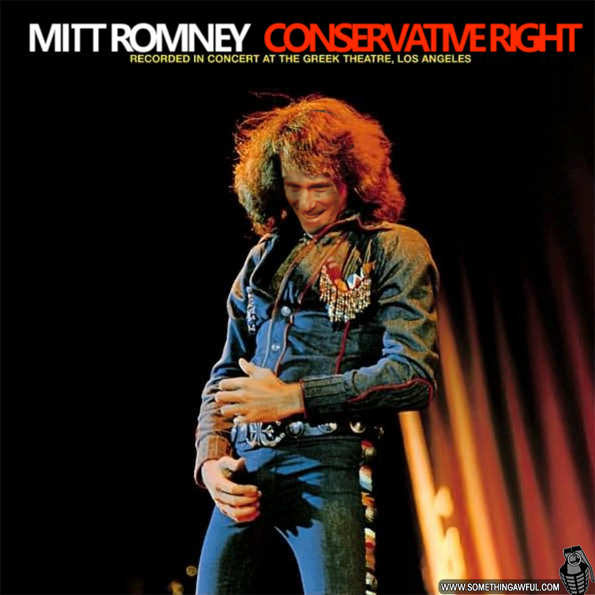 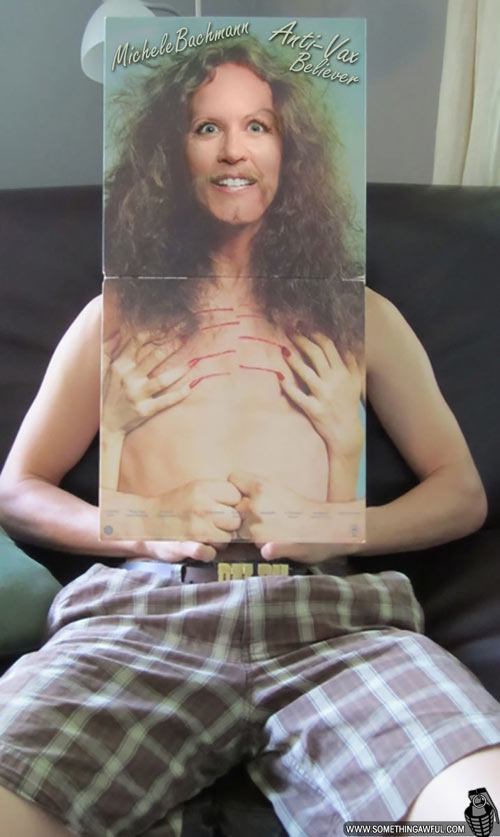