This image came from fork banger who shines like a fat girl's ambitions to eat! 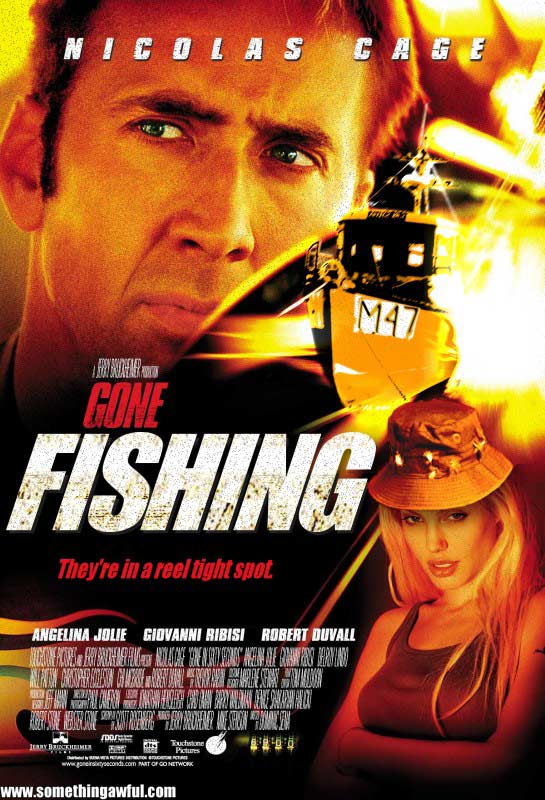 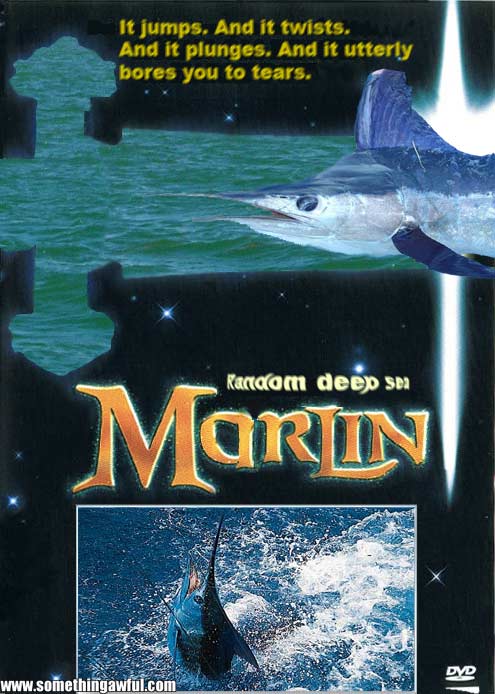 Cosmic Isopod, this isn't the best place to tell you, but the results came back positive. 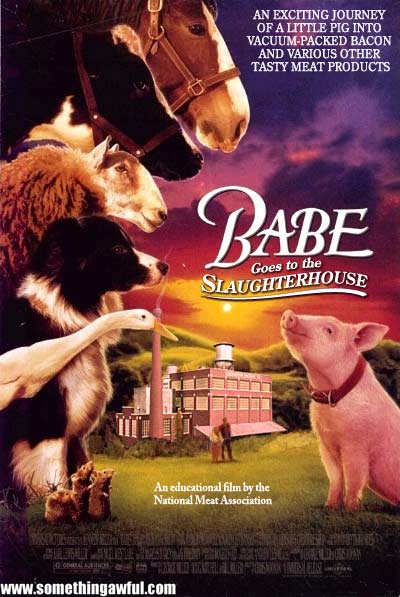 If eok likes using Photoshop so much why doesn't he just marry it? 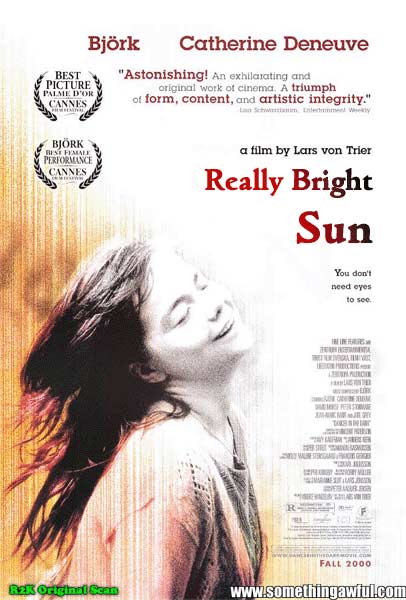 The Human Cow has this great idea for a new game that mixes the character of Mario Bros. with the legal drama of "Law & Order." 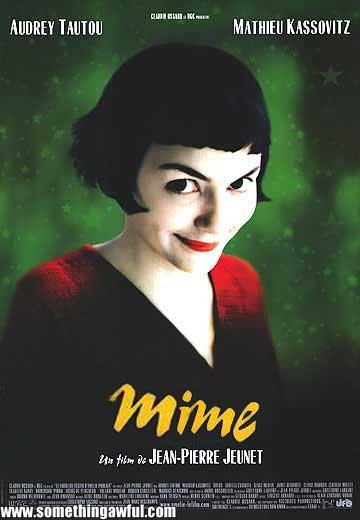