In Memory of Bratz

Schro has taken the Napoleon complex to its logical conclusion. 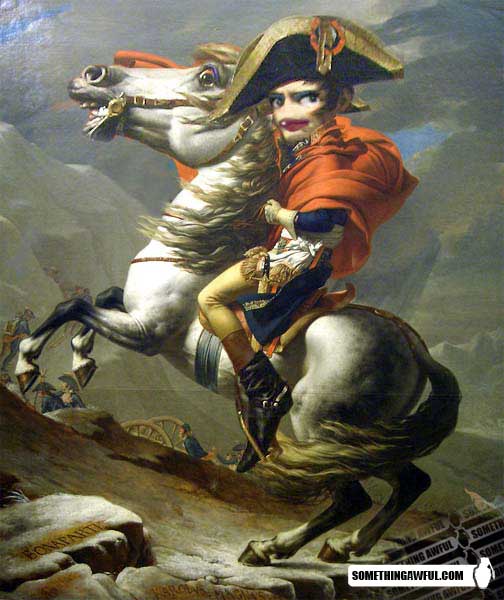 Herr Roboto has made a little bitty anime Hitler. 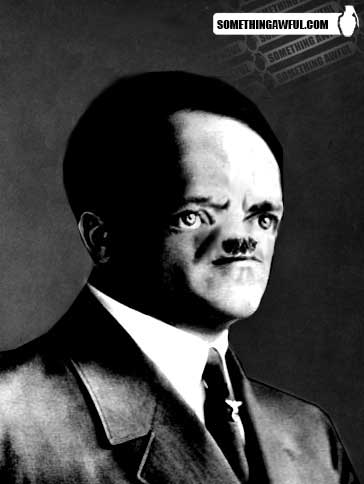 flatluigi's big heart and eagerness to hug has led to countless fatalities. 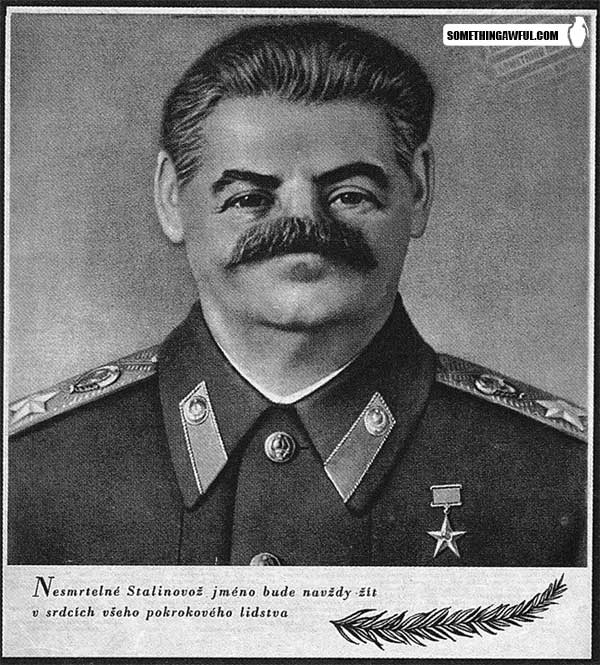 While aboard the craft, Herr Roboto was shown star charts and vast corridors full of "cocoons." 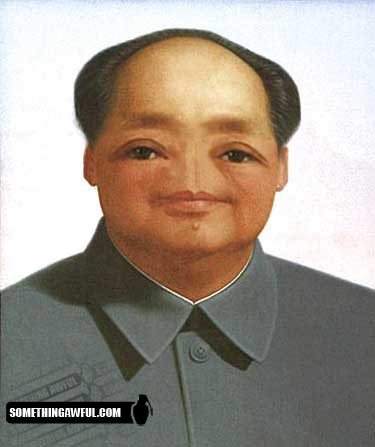 NotJust4Breakfast witnessed this creature staggering around the toxic waste dumps outside Wasilla, Alaska. 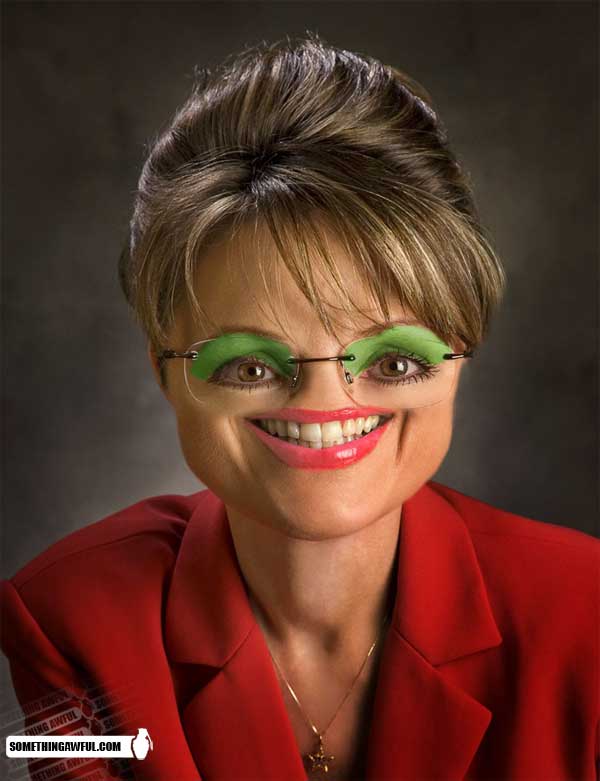