BanjoFish did some stuff here that is not only primarily green but also rectangular! 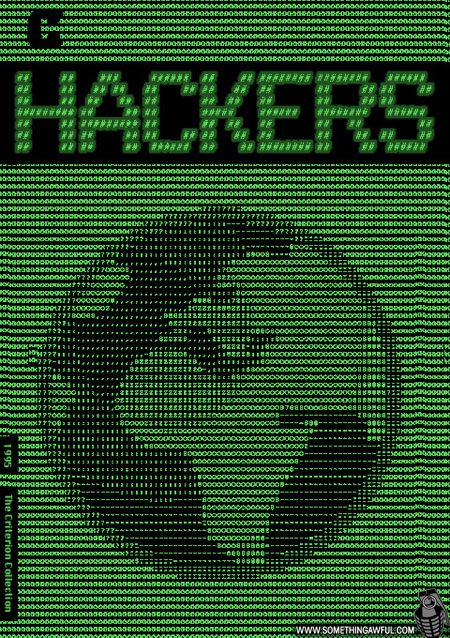 We have just gotten a wake-up call from the Nintendo generation, courtesy of HMC. 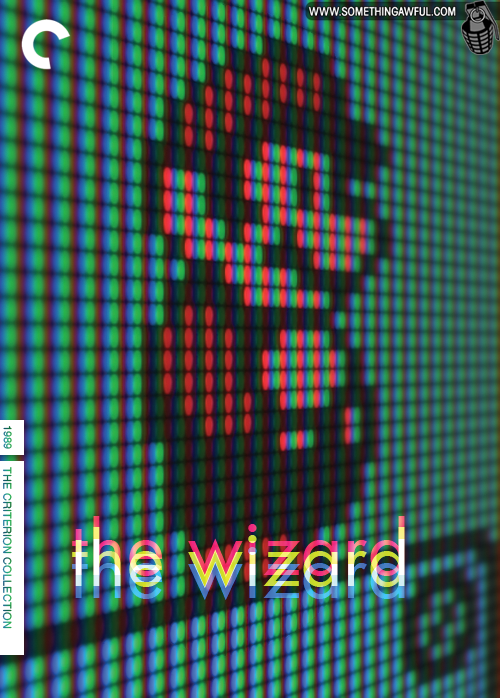 This may be hilarious where you come from, Omegalomaniac, but on this planet it's considered rude. 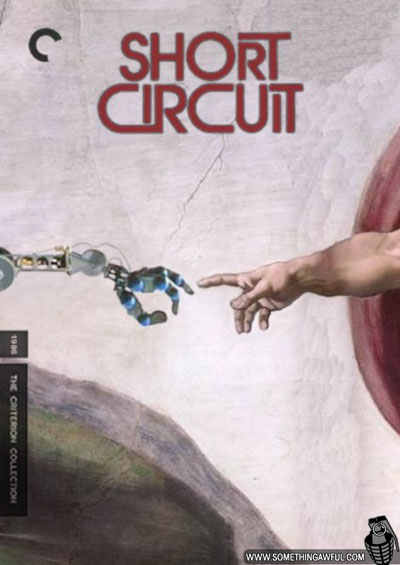 Thanks to a hot tip from aga., I just made myself a new ringtone. Bo-oi-oing! 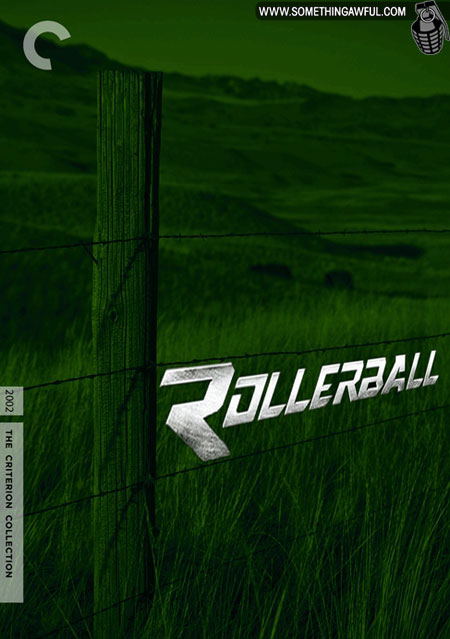