Out with the Old Genres, in with the Educational Smut

These genres represent the majority of video games on the market right now: 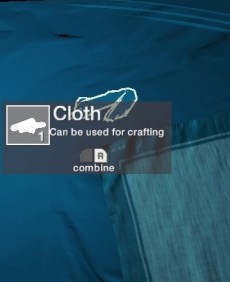 Sometimes it seems like that's all we're going to get. All of game development history has led to this point, and everything has been figured out. Now it's time to make stuff bigger.

In truth, there are tons of new experiences waiting for us. We just need to explore untapped genres such as:

Get to work, people.