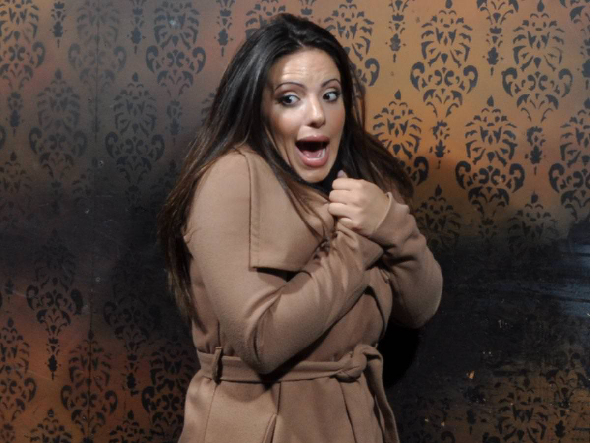 Shuffler Zero does have an action figure but it's dumb. Oh wait that means they aren't Simbi Khali anymore, dammit. 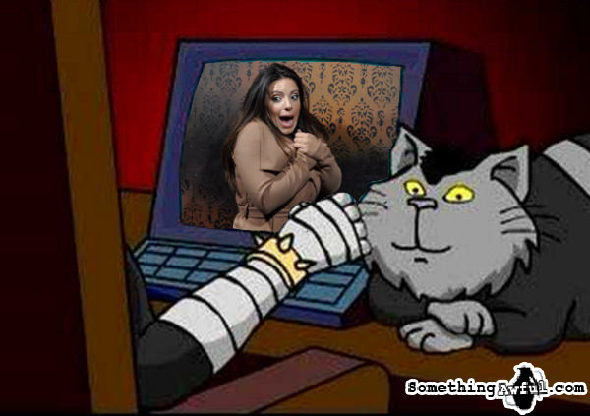 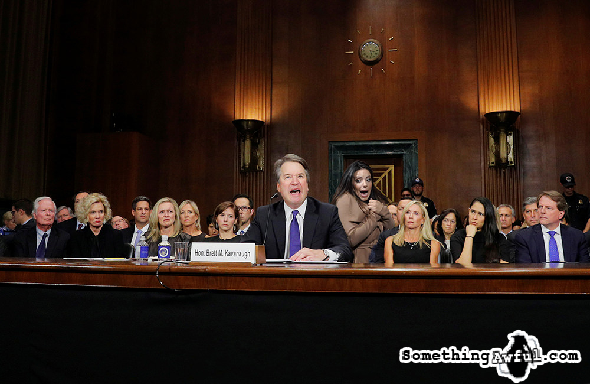 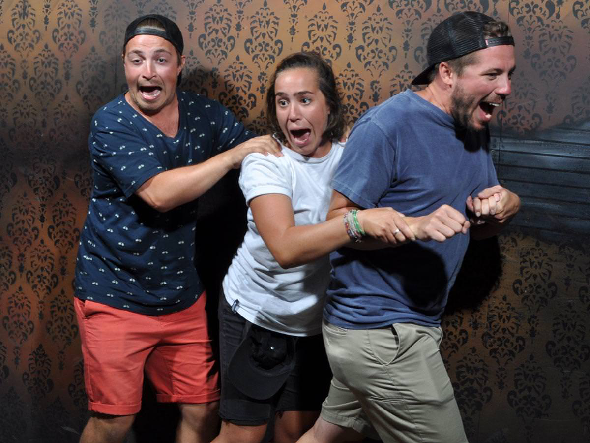 What the hell Foreign Substance, this image hardly references any games, movies or TV shows at all!!! 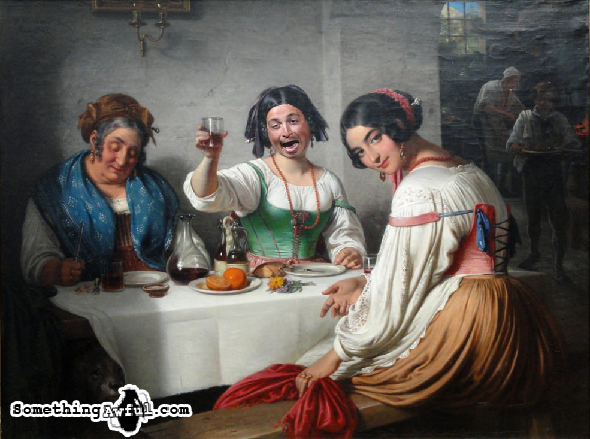 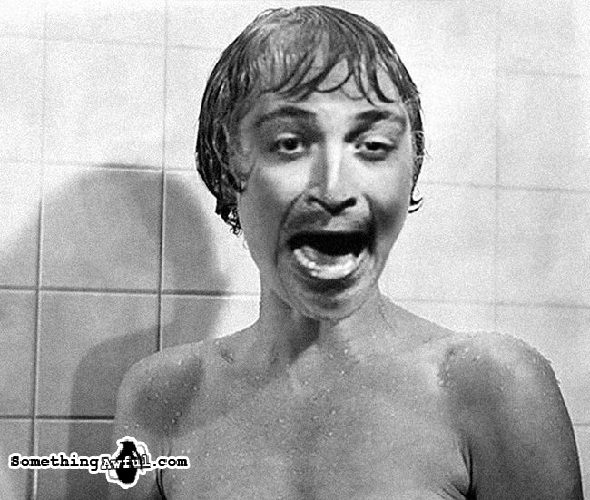 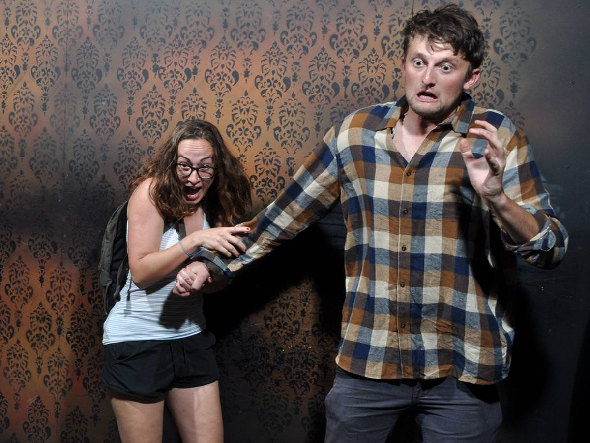 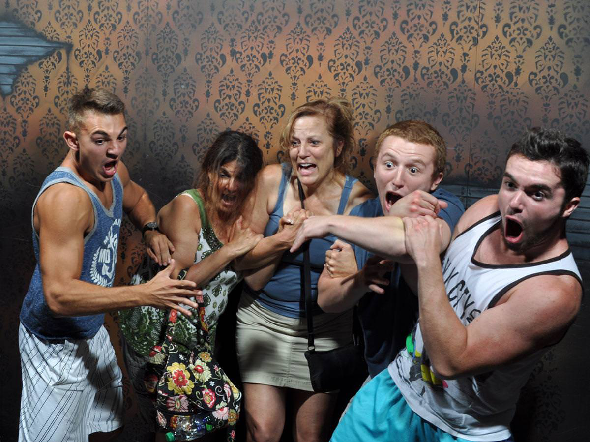 Ragequit finished this image that obviously took a while, but they stuck with it. Now I don't know what to think.

This image from Slugnoid references multiple things so it goes here. Slugnoid has been online waaaaay too long. 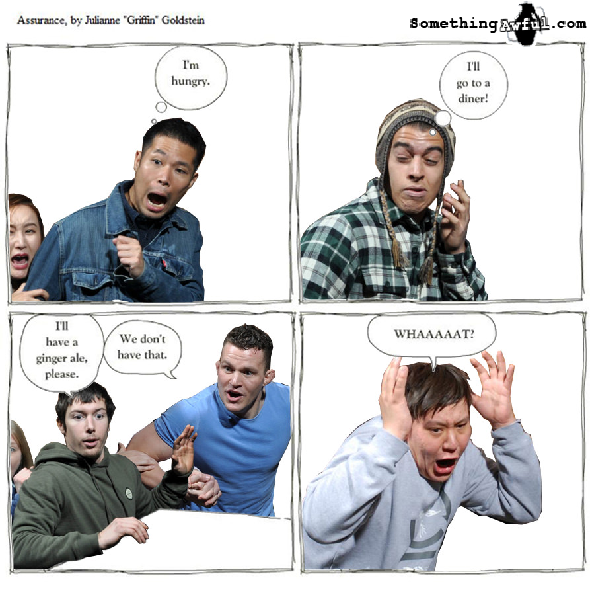 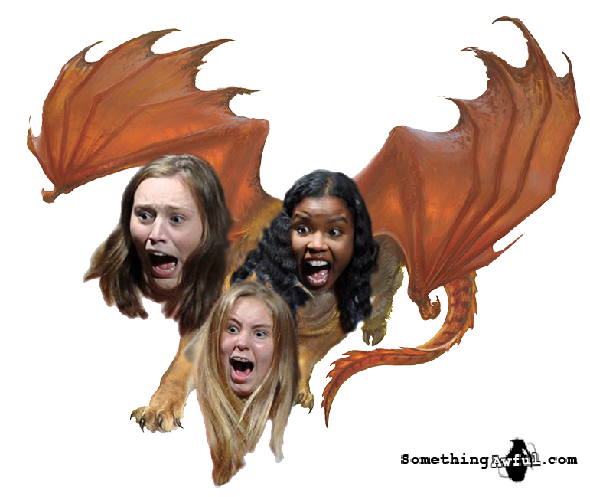 I looked for an hour but still have no idea which image CrcleSqreSanchz edited here. TIMG is your friend dude! But nice work anyway. 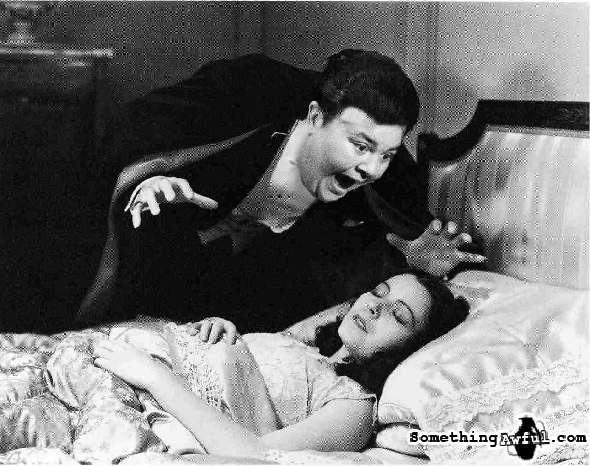 And we end with Zamboni Rodeo, who again I'm not sure what image they edited. But alphabetical order demanded it! 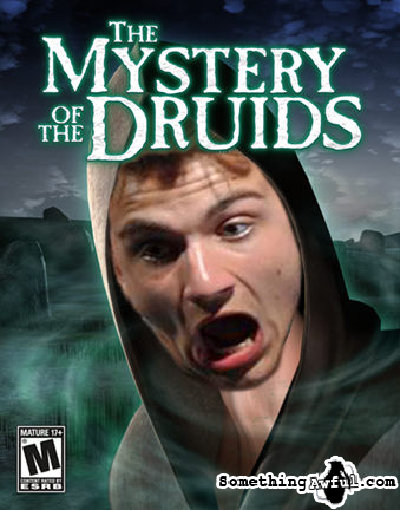 Thanks as always to the Something Awful forums for another great Halloween in honeymoon country, and special thanks to Canned Panda for being such an OP OP. Next week we'll feature... something else! Not even I know at this point, wheeeeeeeeeeeeeeeeeee!