Friday, Nov 04, 2005 by Josh "Livestock" Boruff (@Livestock)
Everyone can relate to the experience of purchasing a popular video game title and finding out the gameplay is a huge pile of crap. This was especially true of old Nintendo games, where were often just violent adventures in trying to get a vaguely human-shaped set of blocks to jump over a pit. This trend of awful gameplay and stories continues to this day, thanks in part to thousands of game designers without any vision whatsoever. This week the Something Awful Forum Goons do some community service and re-title games in a more honest manner.

Psychochondriac started this week's theme by making this picture which later gave him cancer. 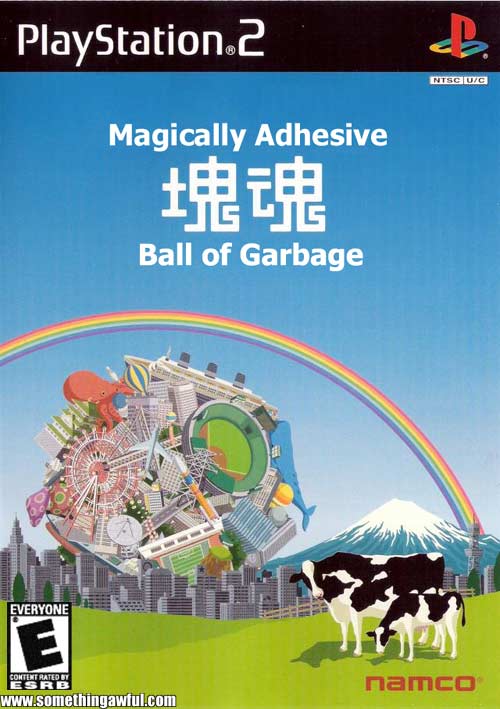 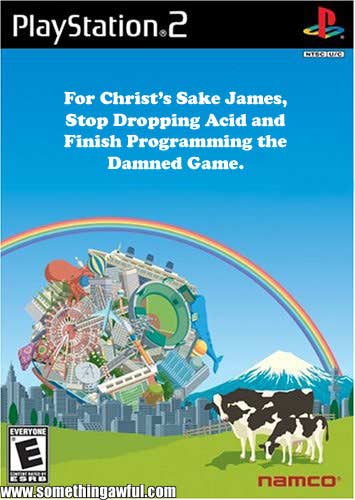 I'm so glad I'm not wearing mittens right now because they would make it hard to type this filler comment about an unrelated Flobbster picture. 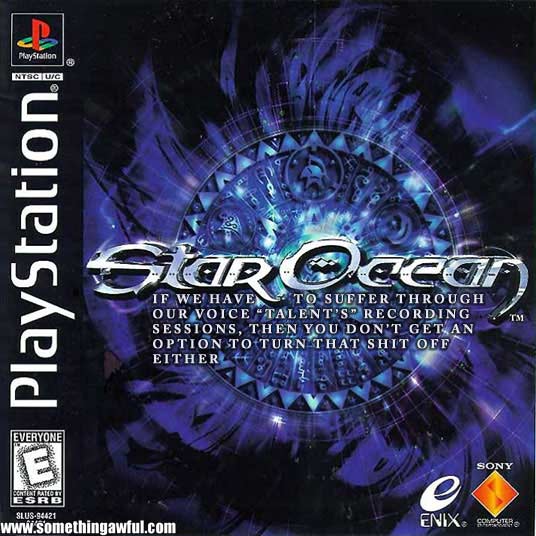 TheDave dreams of the day when frogs and turtles are used as currency. 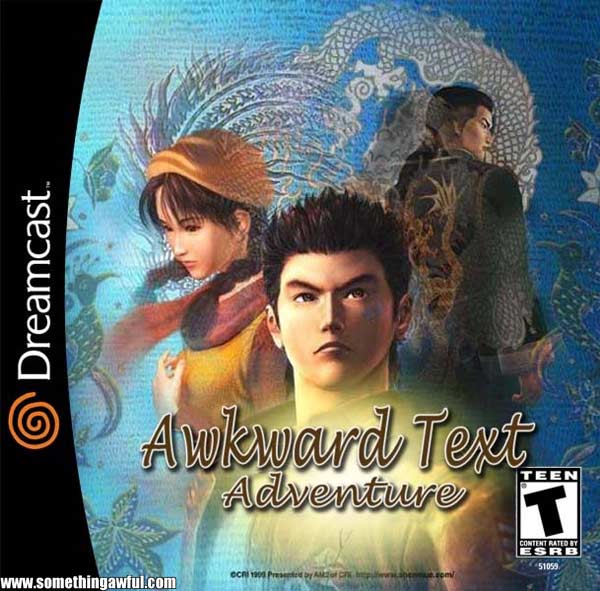 From Earth gave his employees the day off for the players' holiday. 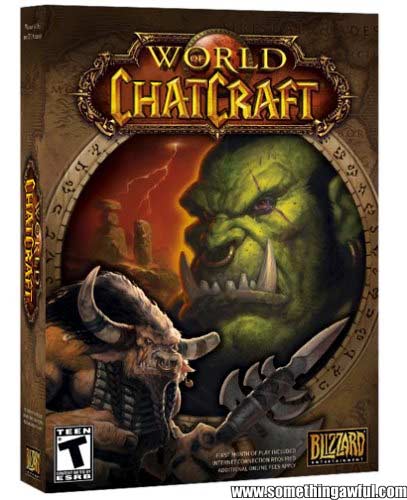