Dragyn discovered the lesson he had been yearning to learn was in his heart all along... And also clogged arteries. 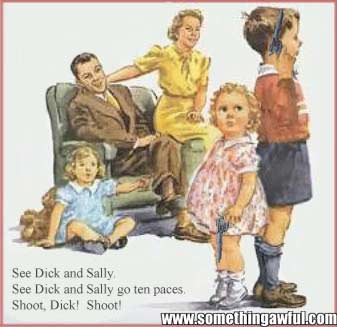 Dumbascii grew up on streets so mean the potholes had potholes. 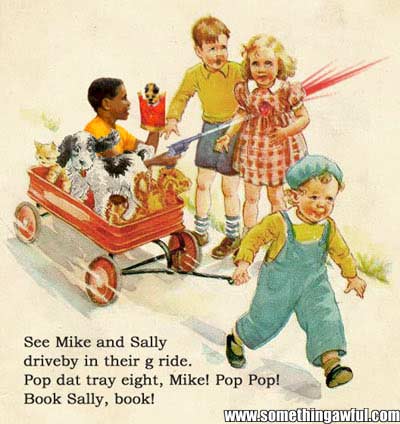 It's impossible to comment on this Frogeye image without comparing him to master writers such as William Shakespeare and Ann Coulter. 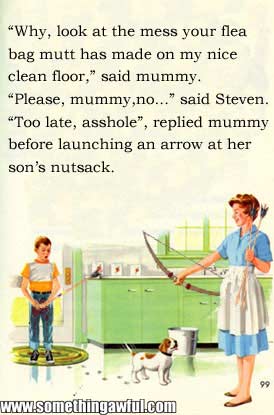 Null1fy conjures up his very own cannibal holocaust. 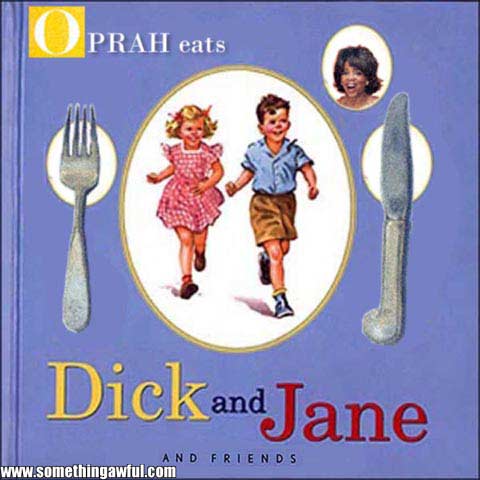