Send musicians back in time!

As anyone who has ever read Something Awful's music coverage knows, bands these days aren't worth a damn. But perhaps if these no-talents traveled to the black-and-white days, when untapped melodies were as common as unclaimed territory, they'd be inspired to produce compositions of value. The Something Awful Forum Goons made the transportation arrangements for these modern-day noise-makers, depositing them in the days of yore. 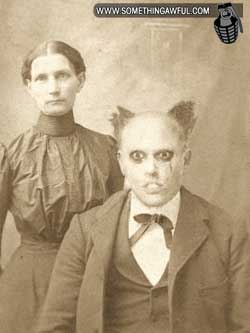 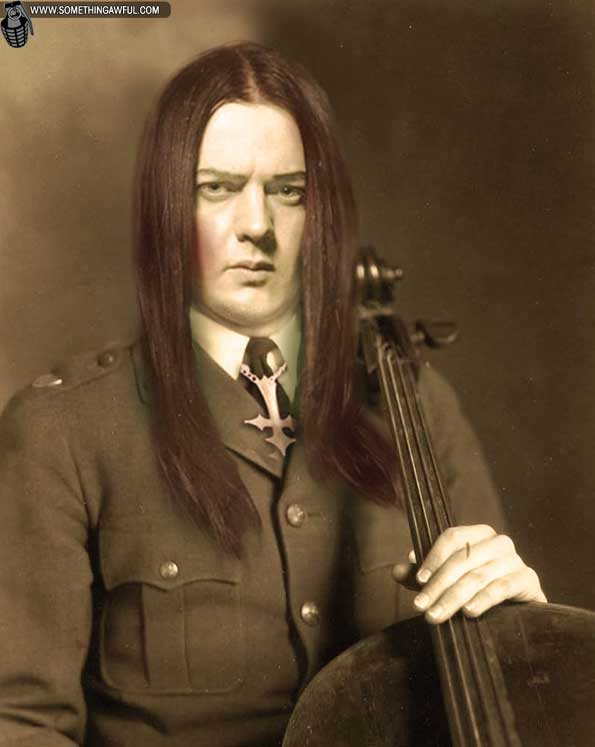 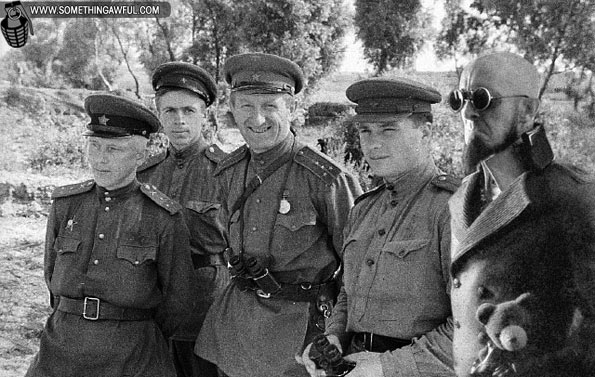 Mindbleach knows the Residents are ageless, like Dick Clark (in a Nazi uniform, holding a carrot). 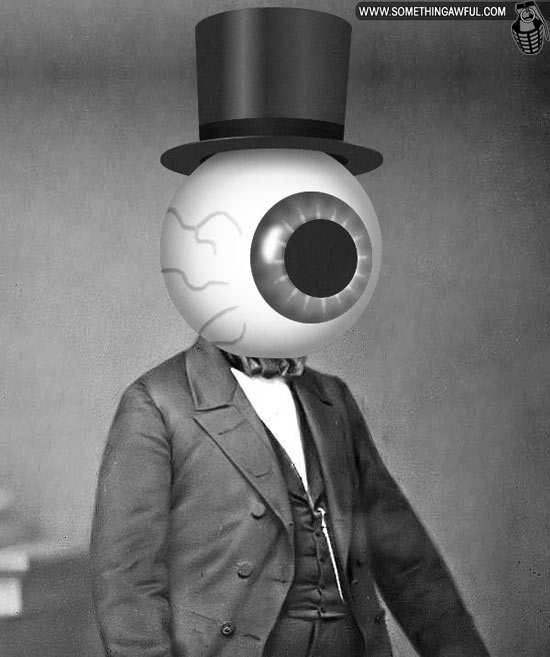