The best bad movies of the '80s and '90s usually came with a theme song, which announced the film's title triumphantly during training montages and/or closing credits. 2007's otherwise useless The Hills Have Eyes II revived this tradition with a hilarious coda that gave departing audience members some long-overdue entertainment. The Something Awful Forum Goons have selected the perfect tunes for films that were too high and mighty to use the eponymous title/soundtrack approach, so paste their creations over your Blu-Ray boxes, cue the suggested song when the movie ends, and you'll be on your way to an enhanced experience!

Tasty_Crayon created this theme. This is his legend. Light up the darkness. 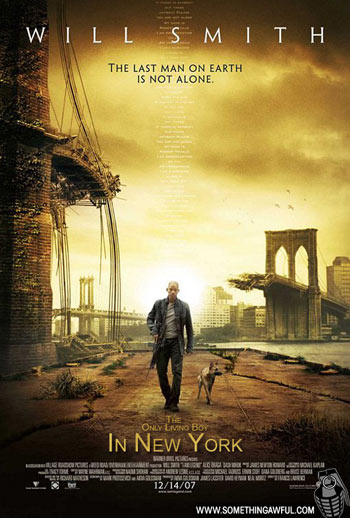 It takes all kinds of critters to make Ejiehi's fritters. 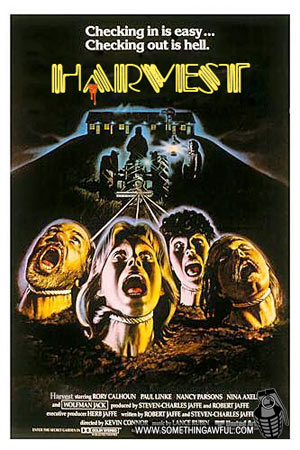 Hurdy Gurdy Man reveals the secret of the ooze. 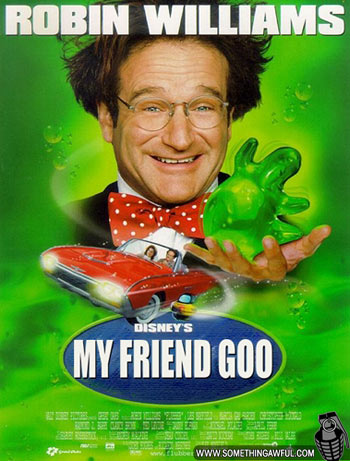 TheOneVader is gonna fly this boat to the moon somehow, saving hundreds of lives in the process. 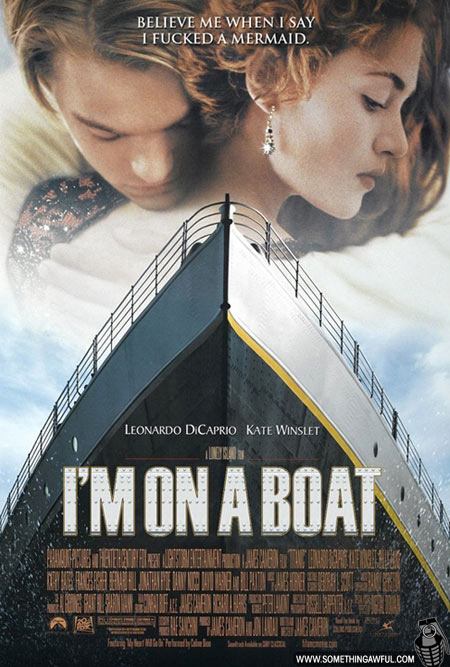