Last year, Photoshop Phriday featured "Budget Bond," a thrifty version of the decadent franchise tailored for our tough economic times. This time, even the theme feels low-budget: It's basically "imagine James Bond, played by someone else other than the actors who have played him so far!" After posting some bargain-basement offerings (an unaltered promo shot from a Mr. Bean vehicle, no-effort red-carpet pics of famous dudes in tuxes, a Bane/Star Wars crossover image for some reason), the SA Forum Goons eventually came up with these inspired choices! 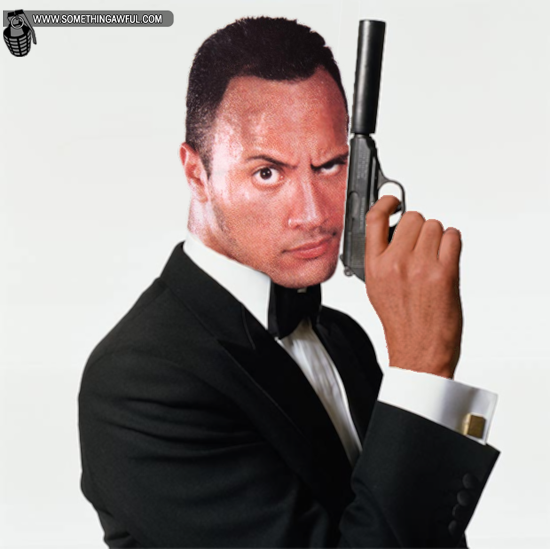 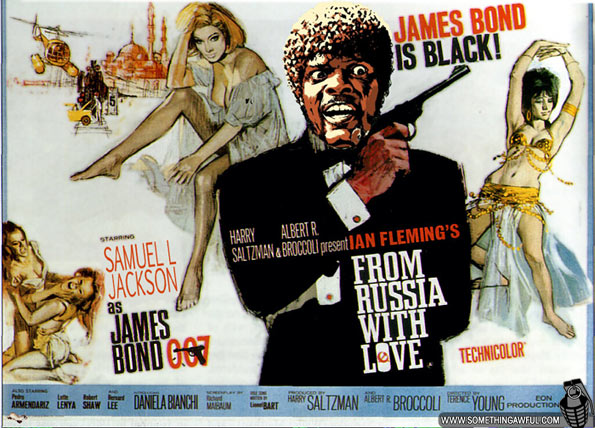 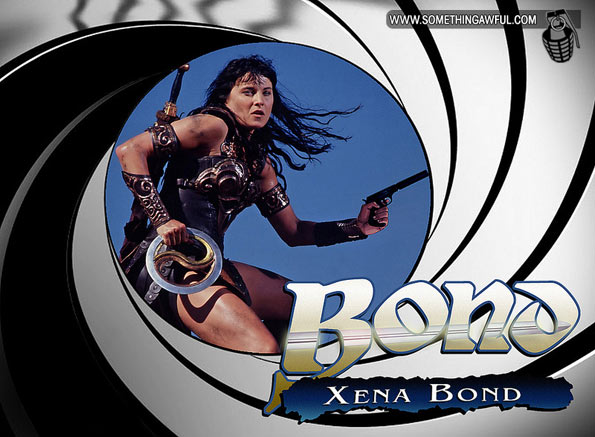 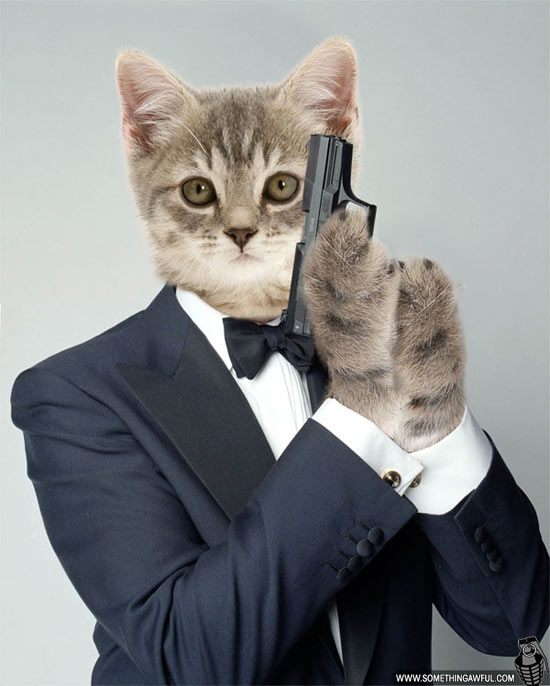