Cut-Rate Books! (Part One of Two)

The SA Goons are quite the book-loving bunch, spending many the lonely night with the printed page. While the regulars at other Internet forums spend all their time discussing this week's big video-game release (Max Payne 3 -- I haven't played it, but I listened to the soundtrack on Pitchfork), these champions of the written word worked hard on their highbrow literature jokes! They produced a lot of these, enough to fill two Phridays, which is good, because the Photoshop threads have slowed to a crawl since May 15, 2012 - must be a giant mass Kindle binge!

VectorSigma: With all the budget cuts schools and libraries have had to endure lately, it's hard to justify those bigger numbers when it comes to purchasing books: 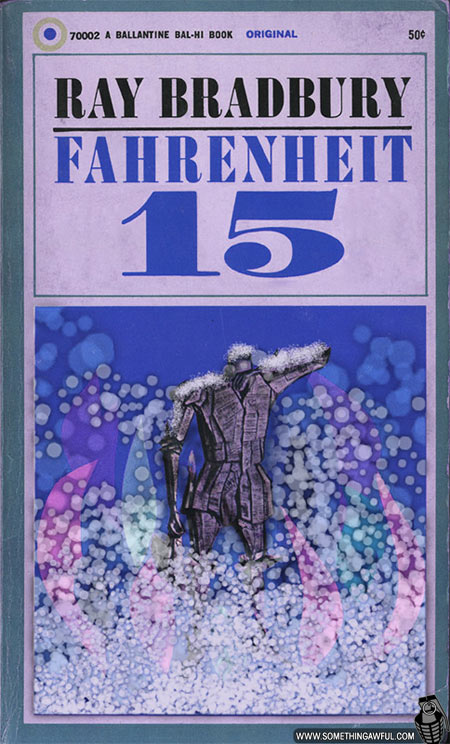 Of course, many institutions are just making do with earlier editions: 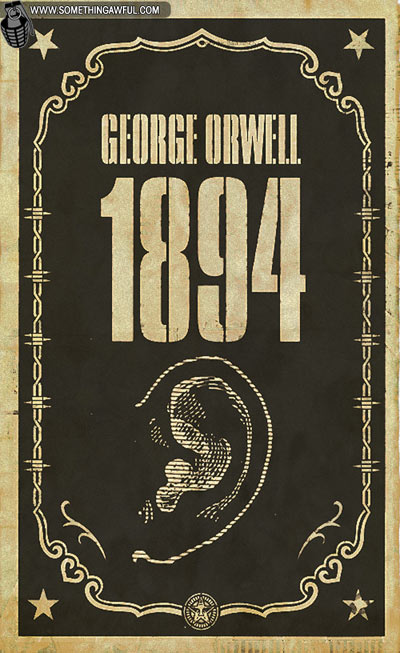 Has anyone else encountered similar things? 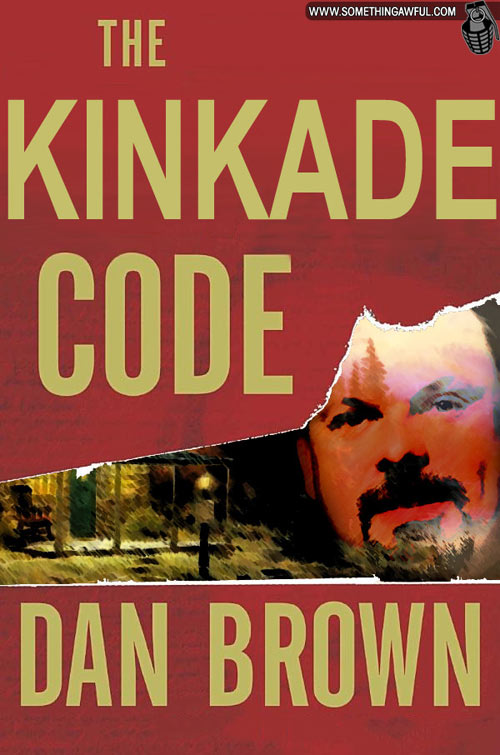 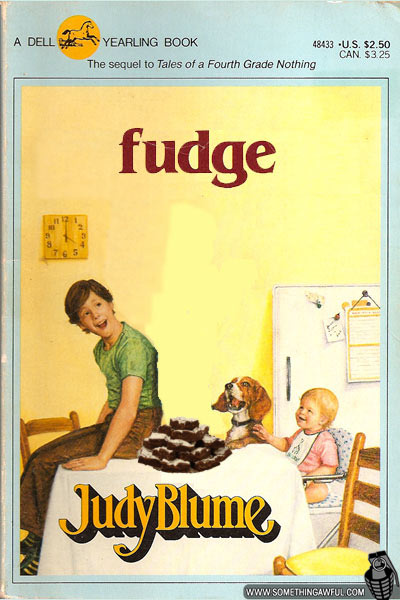 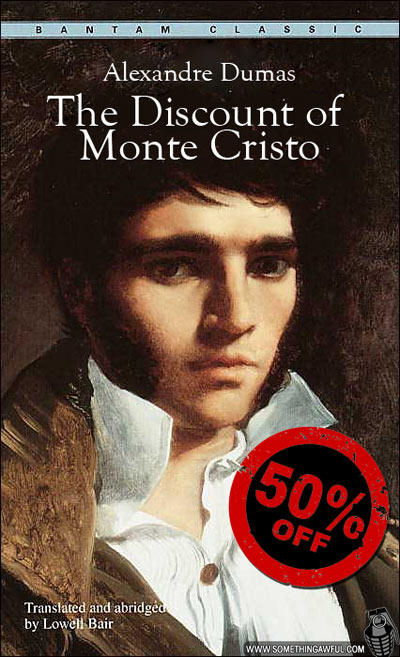