sackamano bought this image cheap at the Salvation Army store. 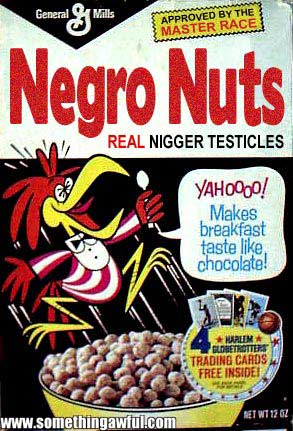 Smeep hunted this image for 5 days in the wilds of Alaska, and presents it here for the first time since entering captivity. 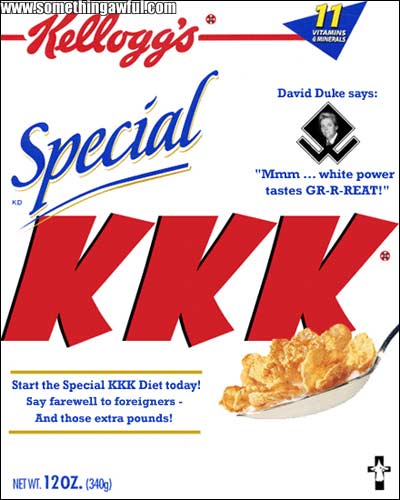 Trapjaw's goal in life is to amass as much food as possible and pour gravy over all of it. What he plans to do after that is anyone's guess. 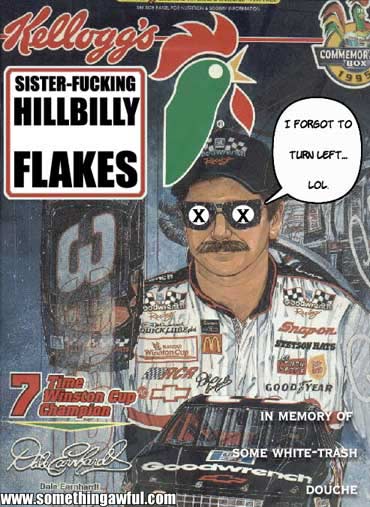 Tycho sleeps in a bed of pure nickel to ward off evil spirits. 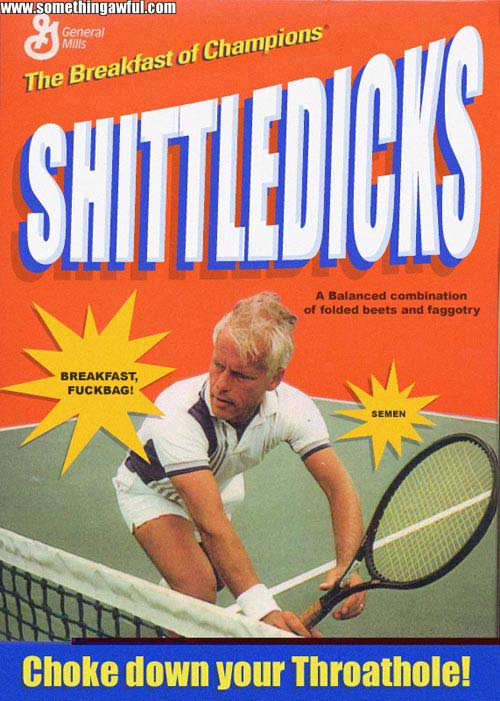 WhateverMJ is going to do it. He's going to eat another slice of pie. 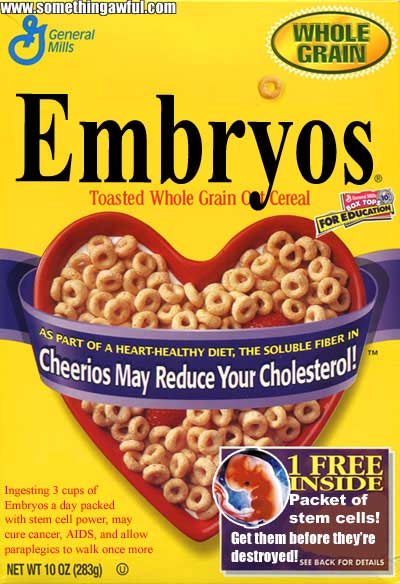 Xeno breastfed this image for its first seven years of existence. After that he just threw cans of soup at it. 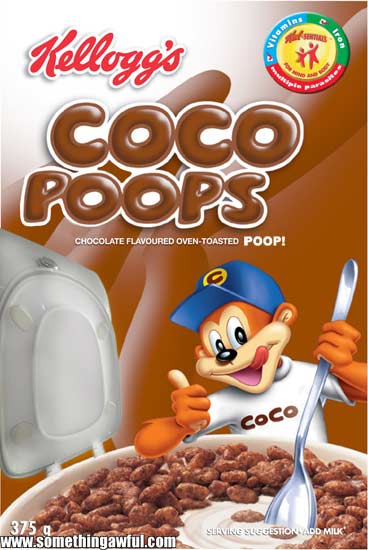 That's it for this week. Thanks to ConspicuousEvil for starting this terrible theme and the Something Awful Forum Goons for making all of these images. Bonus points go to Dr. David Thorpe who wrote one comment (hint: the least stupid one). Join us next week for vampires!