burexas.irom made this, which also describes how I felt after sitting through Neil Young's terrible soundtrack. 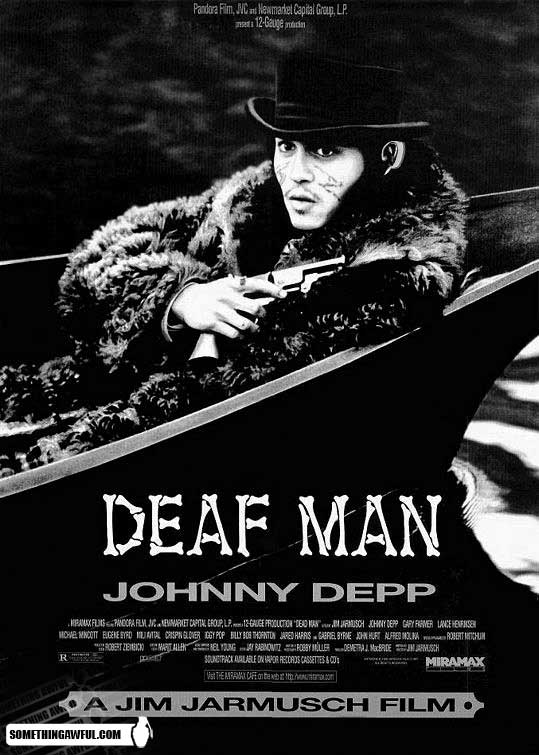 SpacedOut's other hobbies include boosting copper from construction sites. 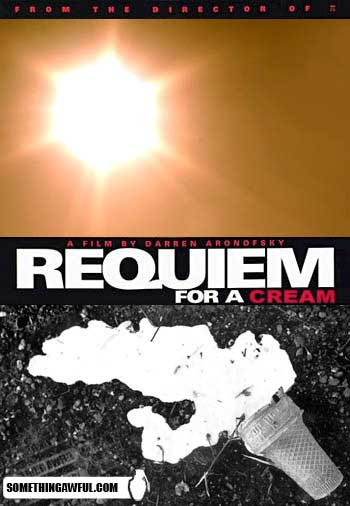 TheToiletDuck's is like a vending machine filled with merriment that's broken so you never have to put money in. 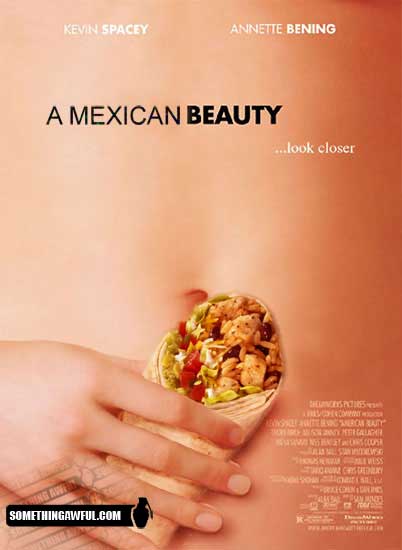 Thanks to Skittle Wood I want to punch this movie slightly less. 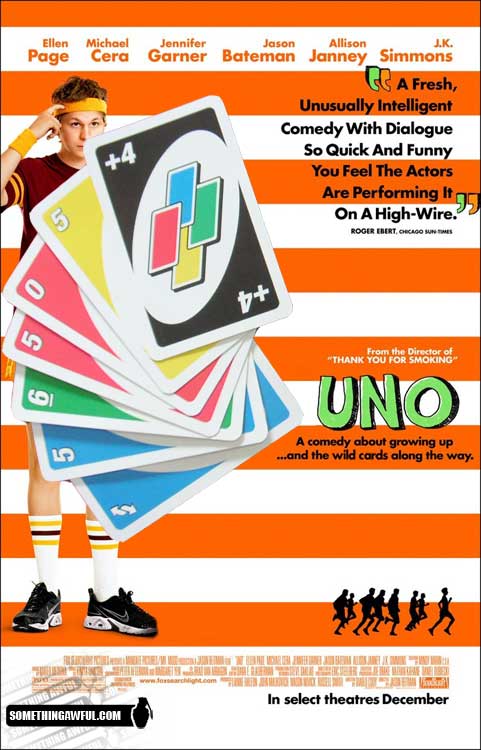