January warned them that if they took his stapler, then they would come under fire. They wouldn't listen. 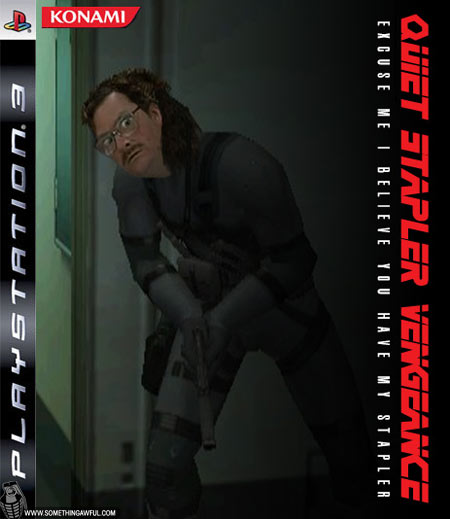 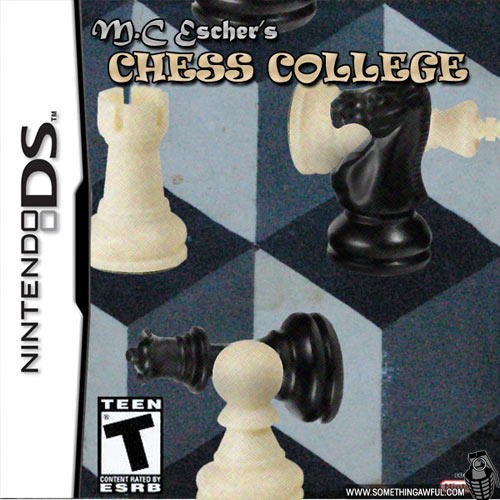 Astroduck knows about breakdancing dance parties, having appeared in Breakin' as "spectator in first sequence." 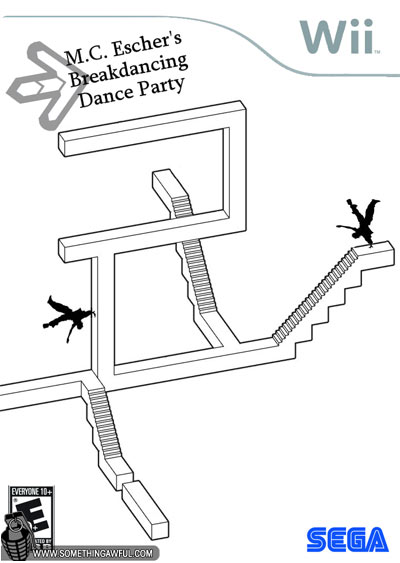 Gutter Monkey gives you another glimpse at nonexistent gameplay, because he loves to tantalize with false realities.