Horror remakes constantly haunt the multiplex, from forgettable, superfluous slasher-franchise reboots to inexplicable big-screen revivals of rape-intensive video nasties. With the exception of those laughable PG-rated sanitizations, which can count on indiscriminate teenage-date money, none of these remakes with generic actors and too-gross-for-the-general-public content will have any box-office impact. Why not aim higher? The SA Forum Goons always do! So they've decided to cast some real movie stars in films that are actually worth revisiting.

A theme bunky created -- but could not destroy! 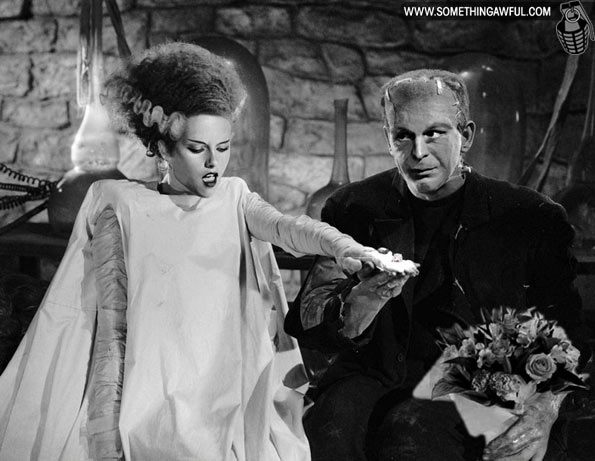 Just when Tobey Maguire thought it was safe to stop screaming, here comes Trapezoid, starting him up again. 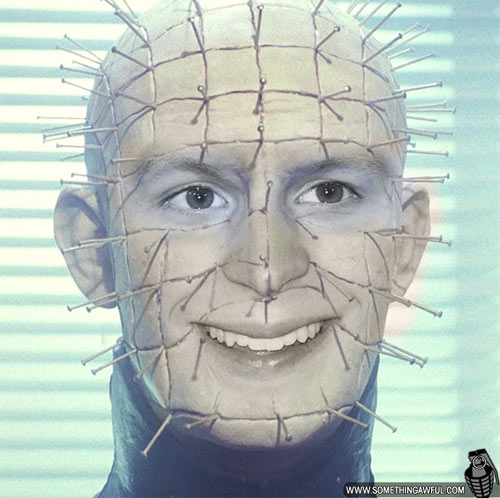 The tide of terror that swept America is DooDooBrown. 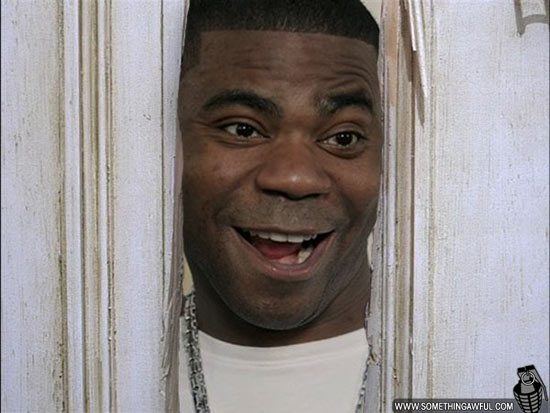 T3hRen3gade cast Jude Law after seeing him take part in a shameless rehash of another cult horror musical. 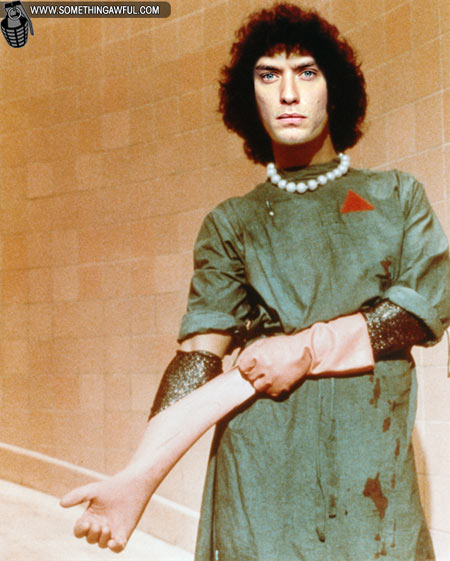