Friday, Apr 15, 2005 by Josh "Livestock" Boruff (@Livestock)
"Sin City" turned out to be quite an enjoyable film, beautifully adapting the graphic novels of Frank Miller, the genius behind "Robocop 2." Naturally, the visuals proved to be overwhelming and contagious. Because of this, it's only fitting we dedicate at least one Photoshop Phriday to emulating "Sin City's" hyper-noir style. The Something Awful Forum Goons applied it to anything and everything they could get their hands on, as well as having some fun with the movie itself. It was kind of busy taking itself and its myriad of castrations seriously, after all.

Before we begin Photoshop Phriday, let me first thank the folks at Filecloud for joining the illustrious world of impending financial failure by advertising on Something Awful! Filecloud is a new service for downloading all the latest drivers, useful software, movie trailers, and of course game patches, mods, demos, and more. They also provide hosting for all the embarrassing pictures and incriminating documents that showcase your own personal downward spiral on the Internet. To get the message out, they want you to help them advertise on Something Awful by creating fun advertisements that don't cause epilepsy or trick people into purchasing Nigerian land. Make an ad that gets used and you just might win yourself a Filecloud premium account. Make a really damn good ad, and you could win a Sony PSP. They are giving out multiple prizes over the next few months, so be sure to check out this thread on the Something Awful Forums for the full details!

If you enjoy quality images like this Jafo masterpiece then please consider donating to our pledge drive! We're trying to raise $3.24 by the end of the year. 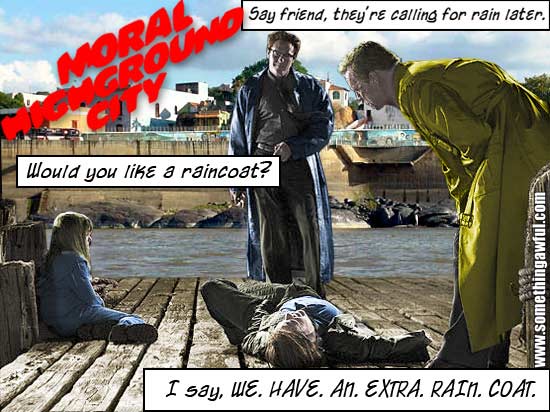 In an alternate reality darthphunk doesn't smell as bad. 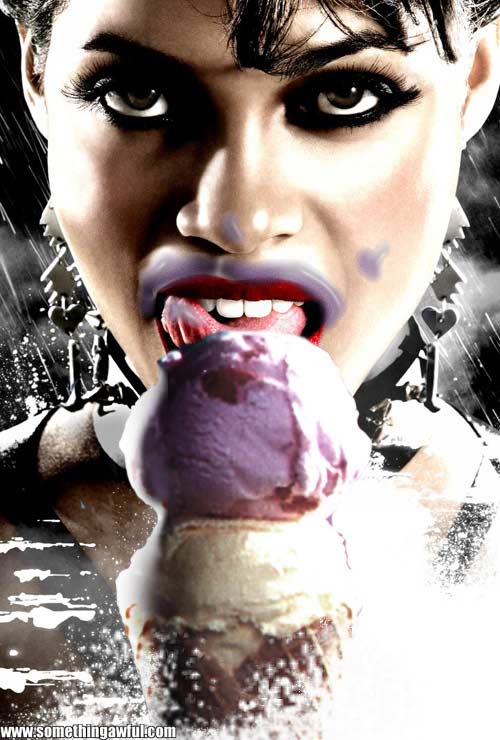 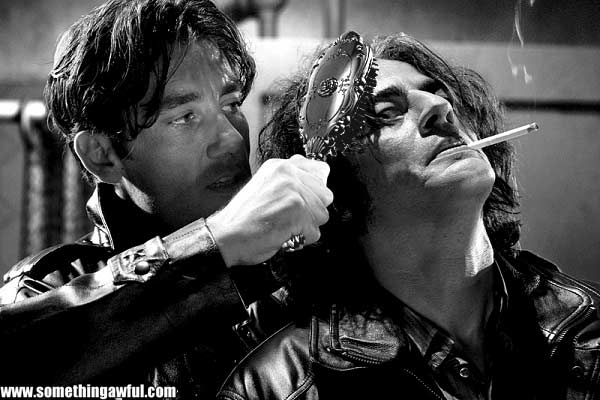 All of occamsmonkey's ideas come from a very dark place. I think he's an alcoholic. 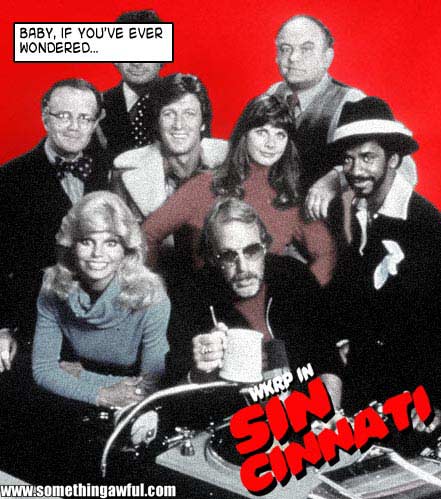