Friday, Jun 23, 2006 by Josh "Livestock" Boruff (@Livestock)
Soundtracks are a big part of the record industry, as everyone wants to jam to the latest John Williams magnum opus. Even TV shows are now cashing in on the soundtrack grift by throwing together compellations of featured music, original or not. This week the Something Awful Forum Goons go one further, creating soundtracks for pretty much everything else out there. The only catch is that none of these things need nor should have soundtracks. Unfortunately they do now.

TheSniperZERO got things started this week. He also smells like day old bread. 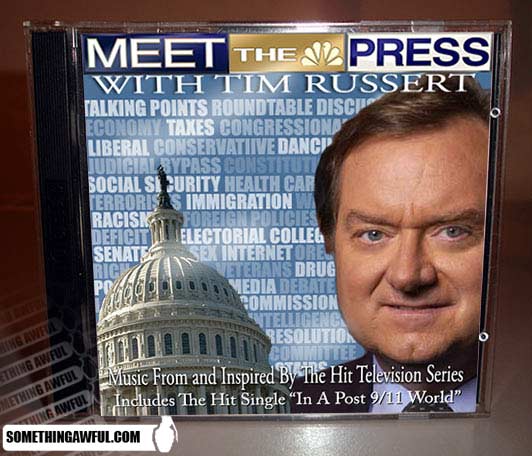 In his spare time one trick pony is working hard to unlock the science of boners. 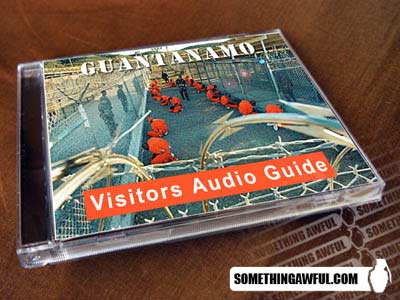 one trick pony makes an interesting point on internationalized Islamic militancy, however, he fails to take into account a number of key variables relating to the root causes of such behavior. 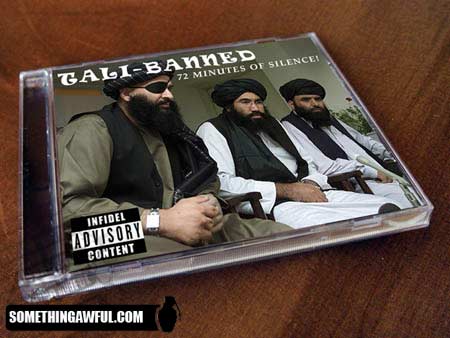 CuddleChunks just clicked some buttons and low and behold this image came to life. 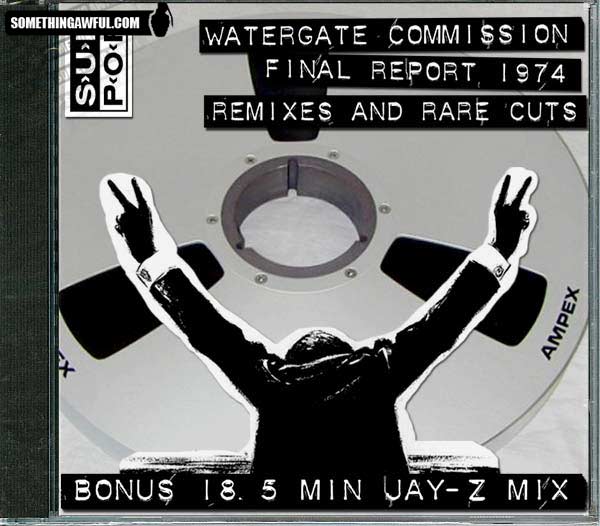