Friday, Jun 02, 2006 by Josh "Livestock" Boruff (@Livestock)
Spelling mistakes are an unfortunate part of life. I know this better than most people. But what if they were a part of movies as well? That's probably the dumbest question ever asked, but this week the Something Awful Forum Goons answered that question by misspelling movie titles and seeing just what happens. It's a bold experiment, I know, but it had to be done. For science, and for our sanity.

The theme was so successful that there were way too many quality images to cut. So this week features some of the more current movies the goons misspelled, and a sequel arriving in two weeks will feature many more movies from the past to present.

vastleft got things started with this picture, which I think will be the last Snakes on a Plane picture I ever feature in Phriday. HOO BOY! 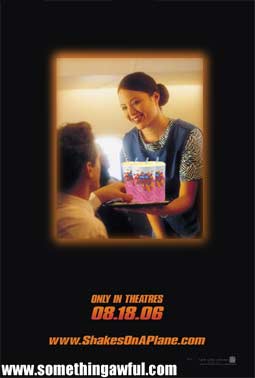 Tronno practically just dragged a corpse out of the WTC wreckage and urinated on it with this tasteless joke! Wait, on second thought, my comment was far more tasteless than his joke. My apologies. 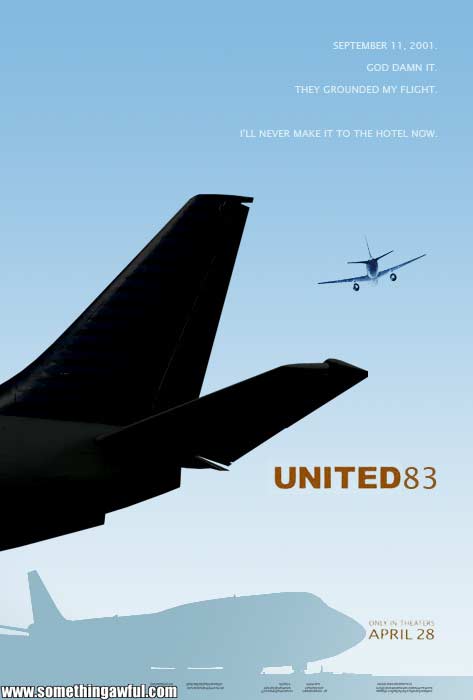 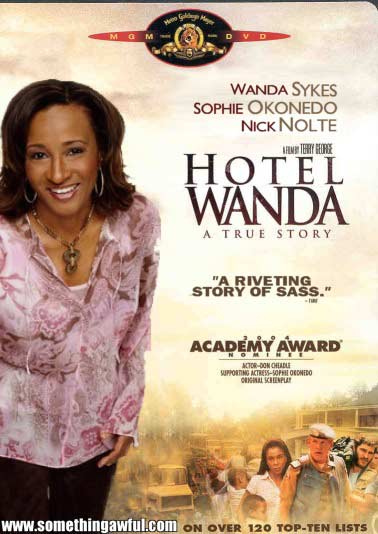 Hippycat sure is sorry about causing all that Vietnam, guys. 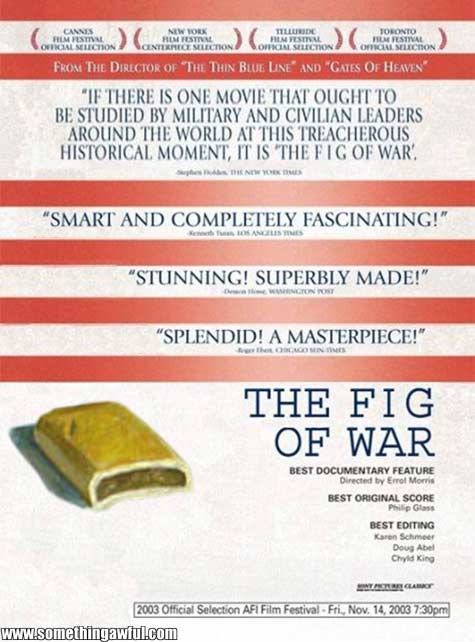