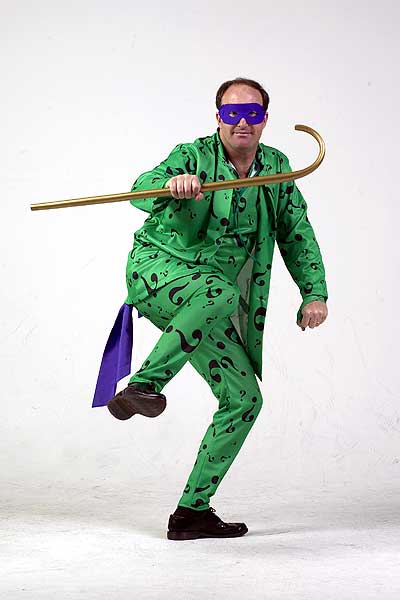 Hi folks, Dennis "Corin Tucker's Stalker" Farrell here. In my time as State Og's representative I've received quite a few e-mails from puzzled folks wondering what State Og is, where it originated, and how much I'm looking to sell my limited edition Princess Di beanie baby for even though I SPECIFICALLY said it was just for show and I would never let it go unless someone was willing to trade their commemorative Dana Plato beanie. Even then, it'd have to be in mint condition with no visible dangling threads.

Instead of answering these people directly, I pretty much just closed my e-mail client and waited for them to die. I've held out for as long as possible, and instead of admitting total defeat I'll just answer their questions here indirectly.

Q: What the heck is State Og?

A: I've been told this FAQ will be read by a broad range of demographics so I've got to keep it as clean as possible, but it's going to be real hard to explain State Og without using the word "pissflaps". They are so vital to every aspect of our company that it's really impossible to explain things without mentioning them, so I'll just use another word in their stead.

State Og is a company, a corporation, a conglomeration, and a mom and pop store. The number one goal of our is to make a profit, and the number negative one goal is to create "useful" products that make people's lives better by inflicting pain upon them, performing tasks the buyer didn't expect or necessarily want performed, and making their lives much worse. We draw upon our seemingly unlimited resources to fund our research divisions, which are staffed by disturbed scientific geniuses and frightened lab assistants who had no idea what they were in for when they applied for the job.

State Og is just as likely to find a cure for hiccups as it is to create battle armor for your recently departed dog or a condom made of magnifying glass to make your penis bigger which assaults you with the burning power of a laser when used in anything other than a pitch black environment. Og's influence reaches far and wide, the soothing caress of our tentacles wrapping tightly around the economical, social, and political landscapes.

Q: Are you guys evil or what?

A: Many people think we are, and that's an image problem that we're addressing with our upcoming ad campaign. There's this really endearing commercial with a hot girl washing a car in a thong and this dog that - get this - can talk. A talking dog! It's amazing what they can do with computer graphics nowadays. She'll be rubbing against the car and moaning as the soap suds slide under her clothes and shit, and then she'll ask no one in particular "Isn't State Og like, a bad company?"

Then the dog's eyes will get comically big and he'll go "No way Jose!", and do the Macarena. It's hilarious and I think it really captures what we're all about and the positive direction we're going in. As a bonus for us, we'll be marketing shirts with a picture of the dog dancing and his "No way Jose!" catchphrase in a big zany font. We're really hoping to crack into the 'people who buy and wear nothing but Warner Brothers shirts' market.

Q: I don't get the format of State Og's updates. Who is it addressed to/written by?

A: Each update is a self-contained company newsletter featuring internal memos, new product announcements, public statements, and State Og company event calenders. Our ever-changing staff of writers are State Og field agents who have been given freedom that few other employees are entitled to in order to report what's going on. Printing internal memos and potentially embarassing stories might not seem like a smart business decision at first, but we think of it as a way to be honest and up front with our customers. Also, if you think the stuff that makes it in is incriminating/morally repulsive, you should see some of the stuff that I edit out.

Q: How was State Og started?

A: First, there was nothing. Emptiness. Then in a giant flash of activity matter was thrown about at unfathomable speeds, only to seperate and gather in clumps which would later become stars. Soon the Earth formed, and it was awesome. It was way too hot to survive on or go swimming though, because of all the lava. In around 1952 the lava cooled, allowing single celled organisms to eat plants and immediately turn into dinosaurs much like the capsules you can buy at the store and add water to today. In 1971 Led Zeppelin IV was released to critical acclaim.

Sometime between the beginning of the universe and now State Og was founded by a benevolent group of beings that were possibly human. Back then everyone had a global corporation, it was crazy. The necessary paperwork was passed around at parties and you faced ridicule if you didn't join in. As everyone else got older and lost interest the other corporations fell by the wayside until one day State Og found itself dominating market shares despite having never produced or sold anything.

Q: When will State Og end so you can run two Fashion Swat updates a week? Or just the same Fashion Swat twice, really. Either way.