In honor of the 4th of July, this update goes out to America. USA. Stars n glory. A country that is wholly unique because it contains freedom. We are free to escape from the existential nightmare of our meaningless, unfulfilling, underpaying but necessary jobs by playing any video game that we choose (as long as publishers allow us to log in to our single player games). Our international friends are less fortunate. Many of the games that Americans take for granted are censored by foreign state-run regimes until they barely resemble games at all.

Here are a few examples of that censorship in action. May they serve to remind us why we (our troops and drones) fight, and why our freedoms are so important. 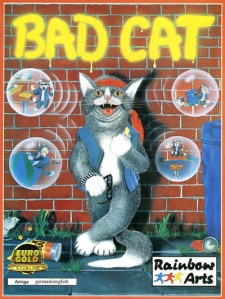 Company Of Heroes 2
If you have the patience to dig through busy, overly slick menus and far too many layers of tone deaf presentation, you might actually enjoy the core of this game until the mission ends and the hassle starts all over again. 5/10

Motorbike
Remove everything that makes Trials fun, then remove a functioning camera and your will to live. 1/10

New Super Luigi U
Sure, there are a ton of challenging levels, but let's all admit that we're really here for Luigi's weird floaty jump. 7/10

Game & Wario
Although this is a rather expensive upgrade to the Miiverse, it does come with a few decent Wario-style games. 5/10

Project X Zone
A tactical game packed with so many characters that there wasn't any room left on the cartridge for tactics or gameplay. 4/10