Now that Street Fighter 4 has officially been announced, I'm finally able to share the sprite work and inside information that my friend in Capcom's art department has been sending my way for months. I've been dying to share this stuff with you guys, so let's jump right in!

Since SF4 is a high-def title designed to take full advantage of today's hardware, Capcom has been able to improve upon the look of their signature franchise in a number of ways. Take this sprite of Zangief from Street Fighter Alpha 3 for example:

He's fairly detailed, but not all that different from the original Street Fighter 2 sprite. Now look at the completely reimagined Zangief from Street Fighter 4. 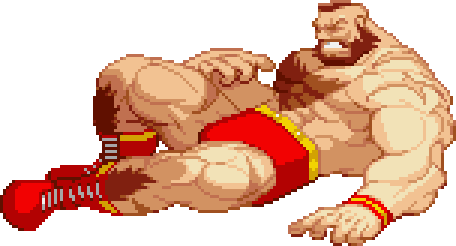 Welcome to the HD era. With a resolution nearly three times higher than previous generations to work with, Capcom has added unprecedented amounts of detail to their artwork. It doesn't end there, though. This is just the base sprite. 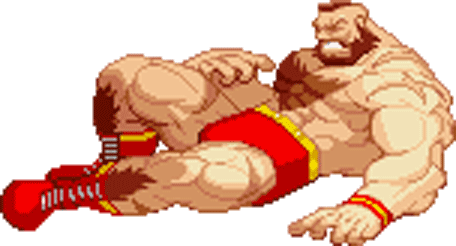 Here we see the same sprite after a pass through 16x Anti-Aliasing. Note how smooth the chest hair looks, as well as the shin hair. All that's left is another hardware pass to add depth of field, shadows, and bloom. 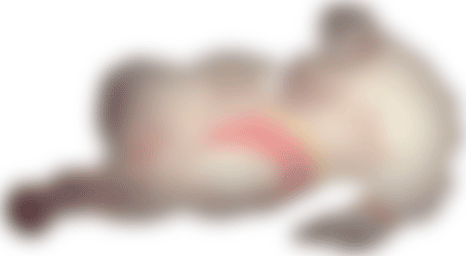