Something Awful's 2015 Game of the Year Awards

Rocket League is easily the best video game released this year. It's laser-focused on what it wants to be and revolves almost entirely around player movement. The game is like a Quake 2 mod, and I mean that in the best possible way.

Most of the year's well-regarded games were more impressive than engaging. By that I mean they grabbed attention with scale, or a clever mechanic, or a ton of side activities, or the name of the developer. They were experiences which you happened to play. 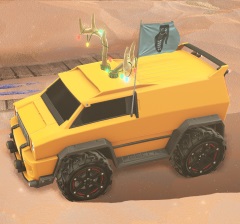 To prove that this praise has nothing to do with the Something Awful flag which is now in the game, I'll point out two glaring flaws which should be addressed immediately:

So Rocket League is the best game of the year, according to me. What if you, the person reading this, are one of those people who aren't me?

As it happens, I prepared for such an unlikely scenario. These are the games of the year for every conceivable type of person. 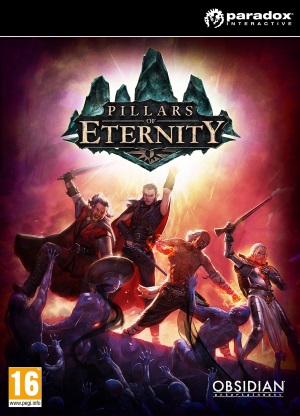 This year's best RPG by a wide margin. Pillars of Eternity combines and improves upon the best aspects of the genre's classics, brings some great new ideas to the table, and is just the sort of big-ass adventure that weirdos like me love to explore as slowly as humanly possible.

If you're the sort of person who loves the second best game of the year the best, this is right up your alley.

For People Who Are Very Strong 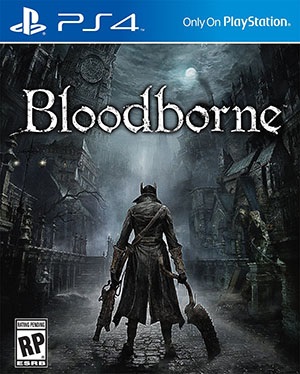 This is a game disc that you could probably pick up with one hand, assuming you're strong. That probably makes it the best value out of all games released in 2015. 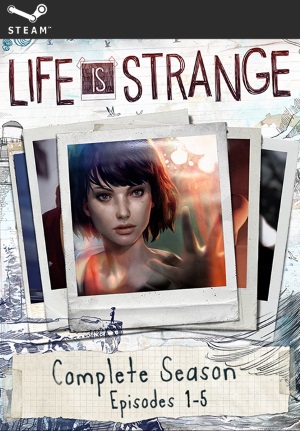