Is This Version Of SimCity 2000 Real Or Is My Life A Lie? 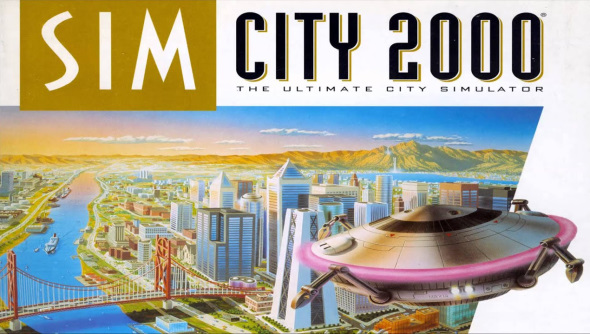 Are you aware of a SimCity 2000 release that came on A LOT OF FLOPPIES? As in, ten or more 3.5" disks? Because I distinctly remember spending the better part of an afternoon watching my friend install it in the mid 90s. Yet there's no record whatsoever that this version of the game existed.

The original SimCity 2000 box came with two floppies. So it wasn't that. 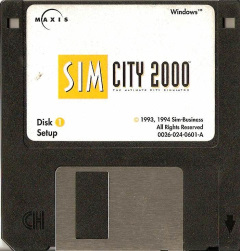 In 1995 Maxis released SimCity 2000 Special Edition. It included several expansions and even an intro video. This Special Edition came on a CD (Wow, the future of interactive entertainment!) but perhaps it was also released on floppies? The ISO is 150MB, so that would come out to something like one hundred high density 3.5" disks. That doesn't seem right.

What the heck is going on here?

I vividly recall sitting there at my friend's house, gawking at the box and its contents like a treasure chest. This wasn't a knockoff or homemade copy. The packaging was glossy and real. The instructions were genuine. The floppies had crisp professionally designed labels with designations like Disk 1 and Disk 2 and perhaps Disk 28 cleanly printed on them in full color.

It's just that there were, well, a lot of said floppies. So many that we made a stack as the game installed, which became two stacks when it seemed the tower was about to tip over. So many floppies that by the time the game was finally installed and ready to play my mom pulled up to take me home.

Of course I wanted to play the game, but witnessing the installation was a wonder in itself. A computer seemed like an impossible luxury at the time. Even the most mundane process was absolutely fascinating. Which is why I'm absolutely certain I held this oddball version of SimCity 2000 in my hands. I cared. And I remembered.

Did anyone else out there have this edition?

Did anyone reading this work at Maxis in the 90s?

Are you Will Wright or Fred Haslam?

If so, please get ahold of me at ctstalker@somethingawful.com or reach me on Twitter at @DennisFarrell

I won't rest until I find photographic evidence of this pile of 10-50 floppies. This is my life's work. It will secure my legacy.

What the Heck Is Going On With Sexy Sherlock?

Here's what Sherlock and Watson looked like in Frogwares' Crimes & Punishments, the greatest detective video game ever made: 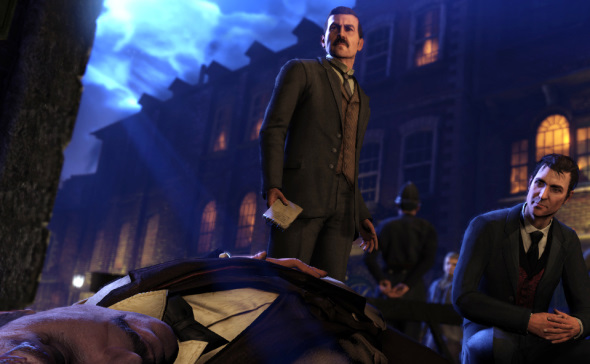 Here's what Sherlock and Watson look like in Frogwares' upcoming Sherlock Holmes Chapter One: 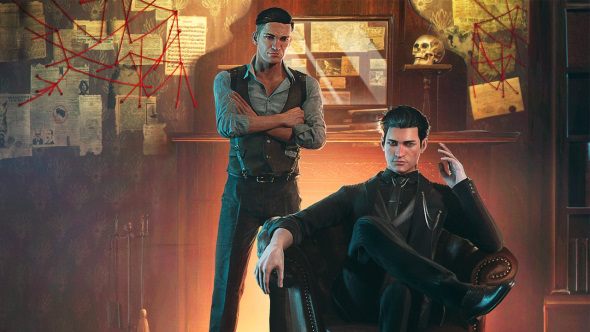 I've seen these models before in Second Life, at the shopping kiosk where you could buy six pack abs, sick tribal tattoos, and black angel wings.

Dude looks like he's going to start a Jared Leto cover band, exclusively pretending to play guitar with his shirt off in black and white 2010-era body spray commercials.

Ohhh... I get it, it's not Sherlock and Watson at all! It's two Dick Tremaynes from Twin Peaks. Carry on then.