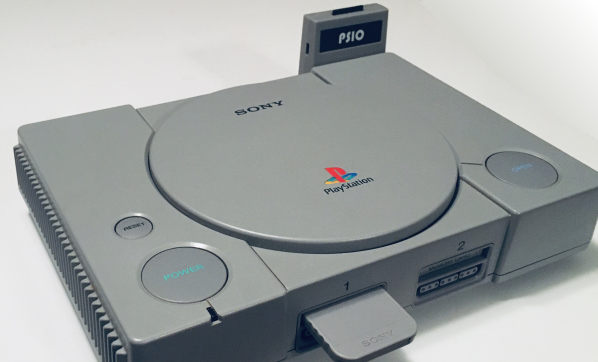 Last year I picked up an original PlayStation, controller, and memory card for $30. With today's pandemic price hikes you could probably get one for just under ten thousand dollars.

Let's say you do have a PlayStation, either because it was already in your closet or because you decided to spend ten thousand dollars. How can you get the most out of the console in 2020?

The good news is that if you own a quality video cable for the PlayStation 2 it will almost certainly work with the PS1. I had a SCART cable from our PS2 feature. Plugged that into my trusty OSSC. Plugged that into my tv via HDMI. Tweaked the OSSC's scaling and scanline settings, and the result was the largest and crispest Chop Chop Master Onion I had ever seen.

The PSIO lets you stick your entire PS1 library on an SD card and play on original hardware. The Redump iso rips of all 71 games I care about (plus 10 games I don't enjoy playing but seem essential in a PS1 collection, like Wipeout) came to less than 62GB total. A 64GB SD card is like $11.

Sounds like the Dreamcast's GDEMU we installed, right? Sort of. That was an optical drive emulator, which replaced the console's disc drive. The PSIO plugs into the PS1's back serial port like a funky cartridge.

It also requires a chip to be soldered to your PlayStation. This is a very simple process. As someone who has never soldered a thing before, I can personally confirm that it was very simple to pay a dude to solder it for me.

Once the PSIO is installed you just drop the firmware on an SD card along with your games. Plug it in, start up the PlayStation, and you'll see a menu like this: 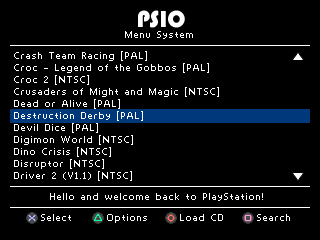 Games I Can't Wait To Revisit

It's a little weird that I've written articles like this about four classic systems and never talked about games. You know, the reason you get a console in the first place. 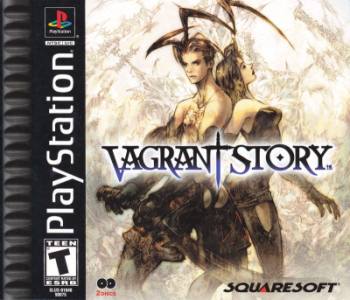 Vagrant Story - We gripe about games without color (and rightfully so) but Vagrant Story is arguably the only Beige As Hell game aside from Quake that looks fantastic. It's a visual work of art, and the pinnacle of Square RPGs. A little Parasite Eve. A little Final Fantasy. A lot of style and atmosphere. 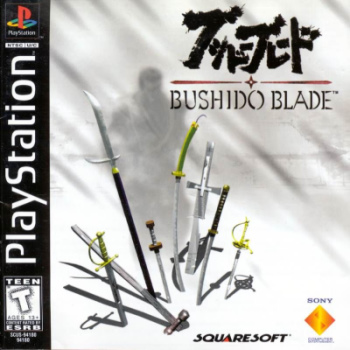 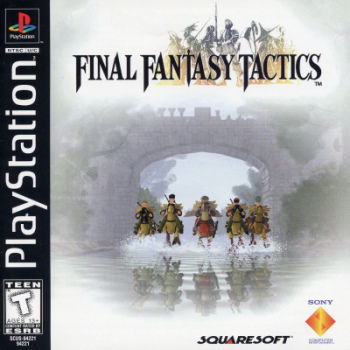 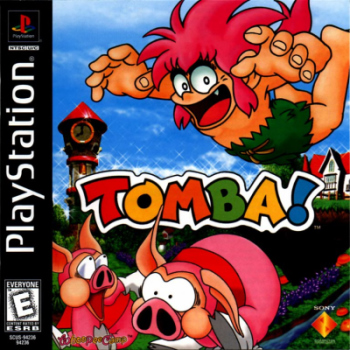 Tomba - Pink-haired anime caveman jumps between the foreground and background to chomp pigs. What else could you possibly want in a platformer? 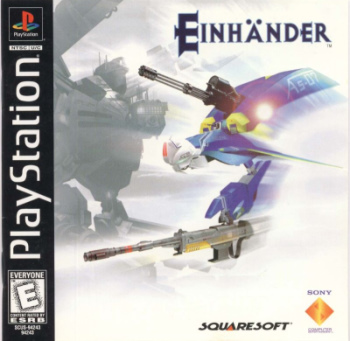 Einhander - Did you know Square made a scrolling shooter? In addition to their RPGs, fighting games, tactical games, and racing games? And that it's fantastic? It's almost silly how prolific and experimental Square was in the PS1 era. 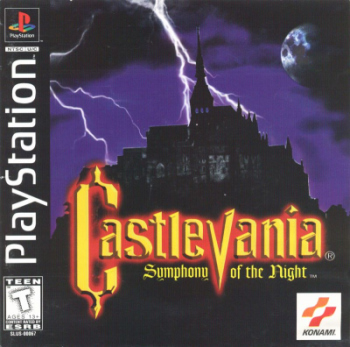 Symphony of the Night - DOUBLE DUH. 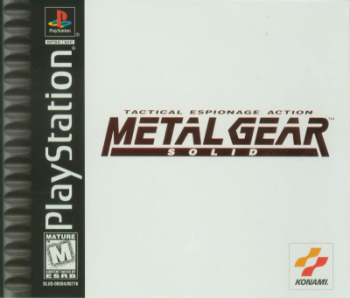 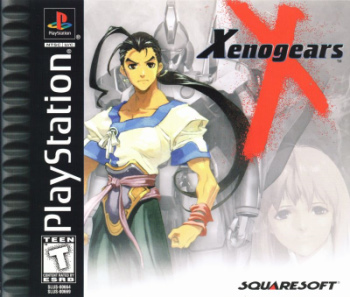 Xenogears - Sure, it's a ridiculous game that ultimately falls apart, but I will always love Xenogears for the way its character sprites exist in a low poly (but stylized and crisply textured) 3D world that can be rotated to find hidden paths and goodies.

Games I Can't Wait To Try For The First Time 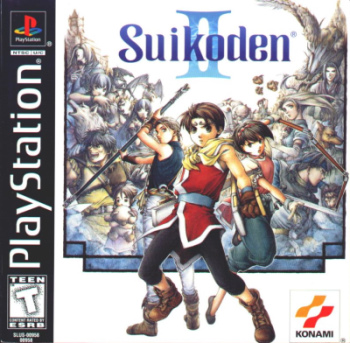 Suikoden II - According to Jason Schreier this is the finest JRPG ever made, and as far as I know Jason's reporting has never been wrong. 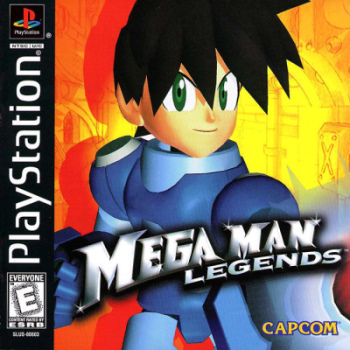 Mega Man Legends Series - It's Mega Man in a funky 3D adventure... thing? Are these platformers? RPGs? I have no idea! 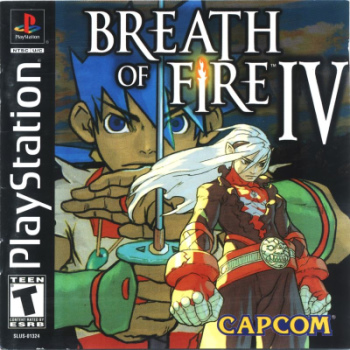 Breath of Fire - I'm picturing a solid traditional JRPG infused with personality by the same Capcom art and character design that made Street Fighter Alpha pop. Please don't let me down.