Friday, Dec 30, 2005 by Dennis "Corin Tucker's Stalker" Farrell (@DennisFarrell)
When I learned that 2005 would be ending, I reflected upon all the great games and intriguing events the year had brought.

Microsoft, Sony, and Nintendo had unveiled exciting new consoles to phase out the current generation and become the platforms we argue about for years to come. Practically every famous game designer had a birthday. I finally beat Tetris. Apparently, if you press A or B you can rotate each piece as it falls.

Then there was the birth of this article. It amazes me that Video Game Article has been around for an entire year now. Remember that first update, and the second one? How about the time we discovered that body by the railroad tracks and instantly knew that our innocence had died and would never come back so long as we lived? Good times.

I knew I had to commemorate the year's greatest gaming moments by doing something truly special, something no other gaming website or magazine had done before: I had to make an end of the year awards list. Behold the first "Best Of The Year" awards ever graced upon video games! If your soul is pure and you do not fear its shining beam of holy justice, gaze upon...

The process by which each award's recipient was chosen was fair, democratic, and entirely secure from bribery or acts of terrorism. I gave myself one scrap of paper to write my top choice for each category, then that scrap of paper was folded over so that no one could see what had been written on it. I then took the vote into a seperate locked room and counted the totals. If my handwriting was illegible, my vote was tossed out and I flipped a coin to choose that category's winner. Now that you're confident in the selection process, let's get to our first category!

Once in a great while a game comes along with so many Marks behind it that the entire industry sits up and takes notice. If it weren't for these innovative Marks and the sacrifices they have made, people who play video games for more than 10 hours a day would still be laughed at. Here is a complete list of the Marks who worked on Call Of Duty 2, and in doing so made life a little bit more worth living: 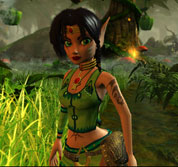 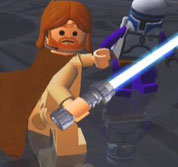 Wow, what a competition we had on our hands this year! Nothing says "sequel" quite like the number 2, and both of these games employed that magical number in their titles with captivating results. Both titles did such a stellar job that it proved impossible to pick a winner. It is my position that they both deserve to win, and I've got a funny feeling you'll agree with me.

The Matrix: Path Of Neo

You know your game is exceedingly okay in the mediocrity department when I ask myself "Wait, that came out this year?" and then "I actually played and beat it?" I'm going to go ahead and assume that it takes a marginal amount of hard work to make a game that is neither distinctly horrible or good in a way that is even remotely memorable. I salute you, makers of whatever game I said this award was going to! 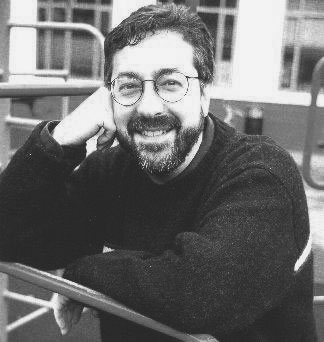 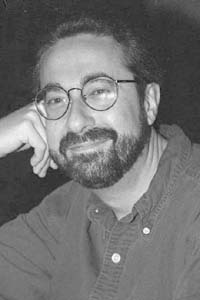 Released on January of 2005, this game just barely squeaked into the running for this category. The fourth game in the popular Resident Evil series, Resident Evil 4 was met with critical acclaim and was truly a game that was released on the Gamecube.

USC was the defending 2-time national champion and hadn't lost in 27 games heading into this matchup, but Notre Dame was riding a wave of excitement brought about by the hiring of coach Charlie Weiss. The game was back and forth, with the Irish ahead in the last minute of play. USC marched down the field in impressive fashion and scored the winning touchdown when quarterback Matt Leinart carried the ball himself and leaned into the endzone as time ran out. Adding controversy to the already-exciting game, it appeared as though USC running back Reggie Bush actually pushed Leinart into the endzone, a move which is illegal and would have resulted in the touchdown being taken off the board and a Notre Dame victory if the officials had spotted it.

It was truly a game for the ages, and a classic worthy of our Game Of The Year award.

That does it, folks! For gamers 2005 was an exciting year worth celebrating, but because Video Game Article is optimistic we're looking ahead and betting that 2007 will be even better. VGA will return to its regular format next time around. In the meantime have a safe and happy New Year!