Perfect Strangers was a very popular sitcom watched by millions of Americans. It explored the relationship between malapropism-prone shepherd Bronson Pinchot (playing himself) and his oft-exasperated cousin Larry (Paul Reiser). Also, there was a stuffed sheep. Twenty years or so after the show's cancellation, people on the Internet still care about Bronson and Larry and especially the stuffed sheep. So they flock to PerfectStrangers.tv to post their fan fiction and comic art and best-episode awards and signatures on the where-the-fuck-are-our-DVDs-Warner-Bros petition. Nothing's going to stop them now! 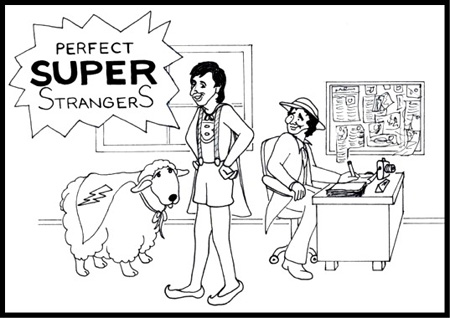 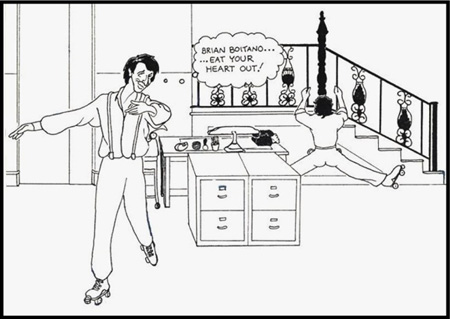 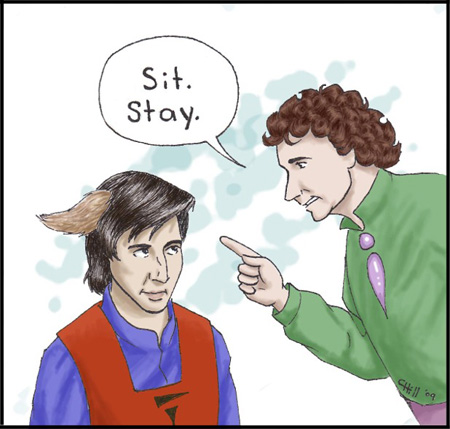 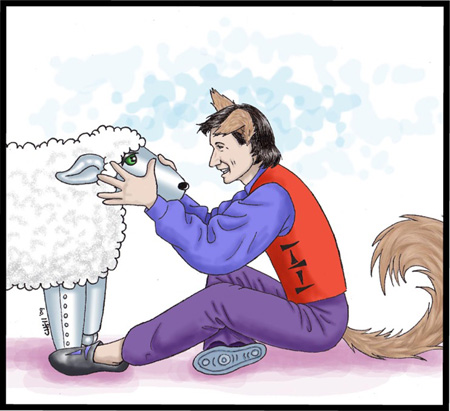