The Dunking Stool, submitted by Jimmy. Hooray, hooray, it's time for another terrible fetish from the desperate depths of sexual dysfunction. This time it's people getting dunked under water. What was once the loathsome actions of bullies hanging out at the YMCA pools now serves as a means of sexual gratification for the perfectly healthy and largely just misunderstood sexual deviants of our fine world. I'm sure Jacque Cousteau is rolling in his watery grave while Aquaman prices real estate above sea level in hopes of getting out before all the crazies show up. This fetish goes a bit beyond turning torture into pleasure, it also serves to fuel those sexually attracted to mermaids. Say what you want about people who have a thing for women who are actually part fish, but at least they aren't furries. 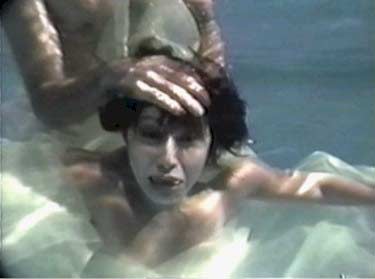