Entertainment 4 U Now (Thanks, The Worst Unicorn)

Wednesday, Apr 27, 2011 by Andrew "Garbage Day" Miller
Know of an awful site? Send it to us and become a hero!

"Dear Mr. Day, would you like to hire a Barack Obama impersonator for your next party or special event?" Sure, I guess. *Weeks elapse* Great, he's finally here and -- wait a minute, I didn't order some sort of fucking worm knight. What are you trying to pull, Entertainment 4 U Now? 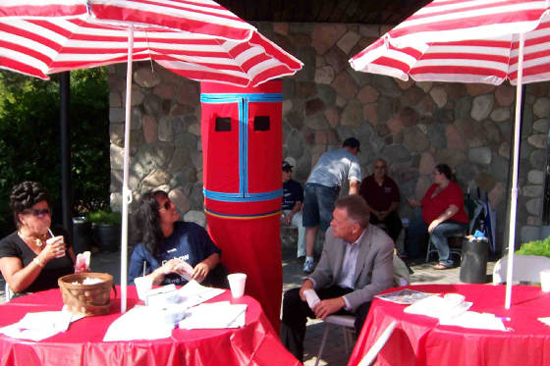 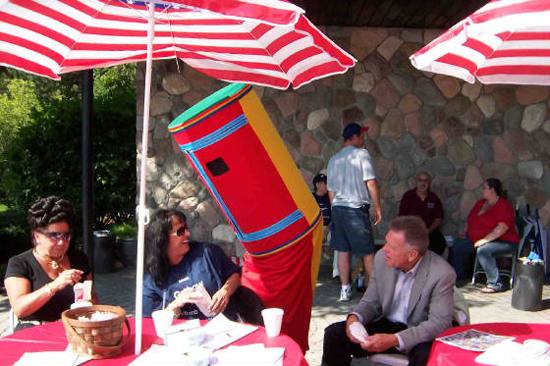 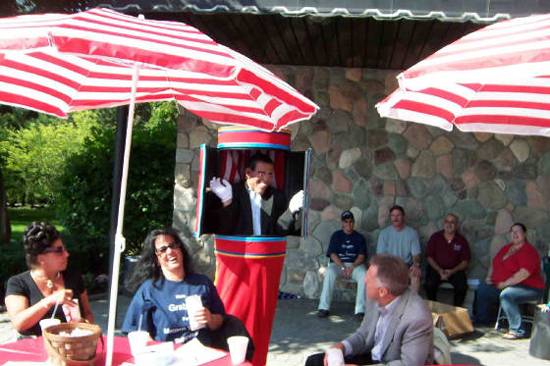 Whoa, there he is! Amazing resemblance! So much like the real thing that you'll want to check the birth certificate! Ha!

Wait, there's more! "9 ft. Homeboy"? That doesn't sound promising. "Funny lazy beer drinking guy." Hmm. Oh, OK, it's just Homer Simpson. And here's video! Wait, is this guy doing a really good impression or does he have a hidden tape recorder that plays vaguely relevant clips? Either way, the sound bites get strangely threatening toward the end. I'm just going to turn that off and never think about it again. Next up: I have an idea who "Trouble Maker Kid" might be!

What else ... Michael Jackson? Johnny Cash? "9 ft. Alice Cooper," which isn't quite as weird as it sounds, because Alice Cooper once did a movie with a 9-foot cyclops, and, well, i guess it's still weird as fuck. That's the only page without music, too, which kinda sucks: "Welcome to my Nightmare" would have been the perfect soundtrack for this site. Actually, just cue that song here, it'll open in a different window, and it can play while you browse bonus images! 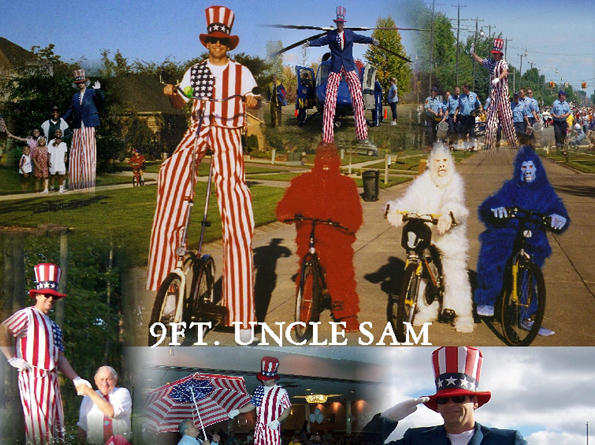 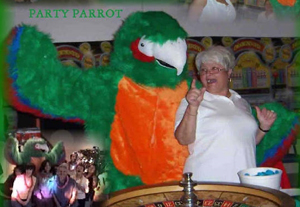 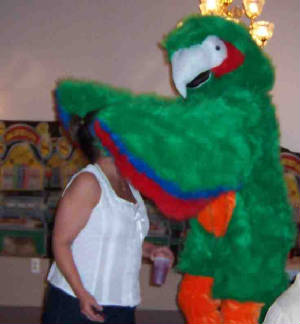 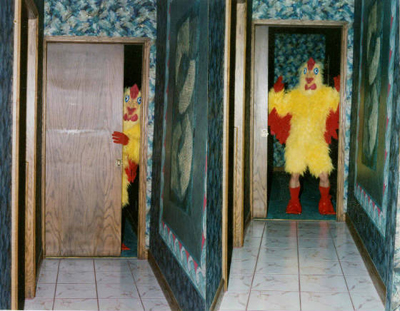 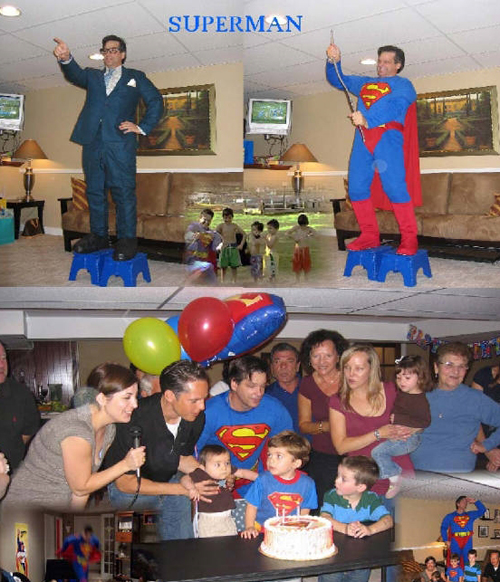 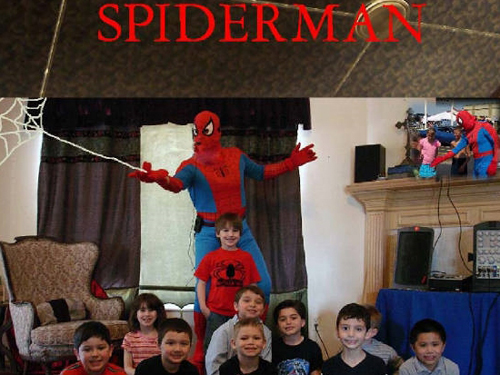 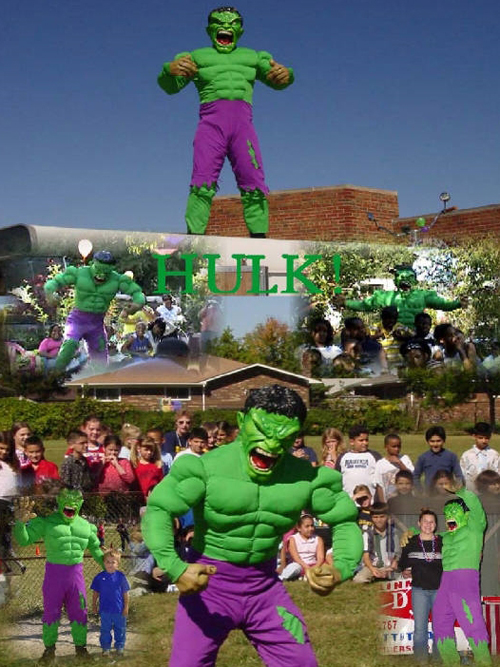 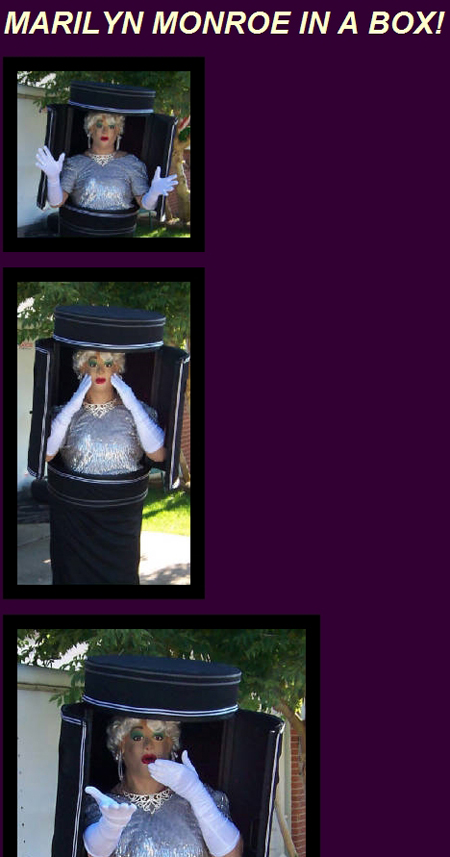