The Truth about Thanksgiving Turkey (Thanks, svidgen!)

Wednesday, Nov 25, 2009 by Andrew "Garbage Day" Miller
Know of an awful site? Send it to us and become a hero!

Thanksgiving ranks among America's unfunniest national happenings, so I wasn't surprised that an ALotD inbox search returned only a handful of suggestions, mostly novelty-product hoaxes and weird PETA torture videos. That leaves thepointless.com's take on the turkey, which isn't especially awful, but it'll do, because dammit, it's a holiday! 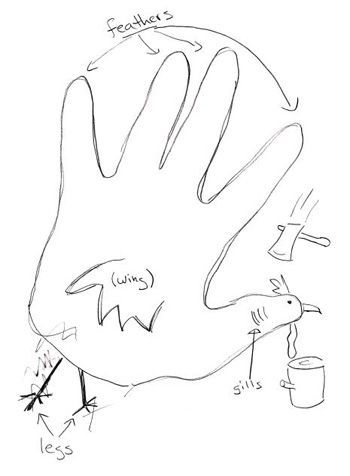 Turkies are large reptiles that only live on farms.