The President Has Wood(en Statue)

Do you have strong opinions about the President of the United States? Of course you do! Anybody whose entire life doesn't revolve around the President was rounded up and shot into the sun 3 years ago, duh. But what you may not have strong opinions about yet is a large wooden sculpture of him in Slovenia, so thank goodness the Something Awful Forums are here to save you from ignorance. These are the serious issue of our times! 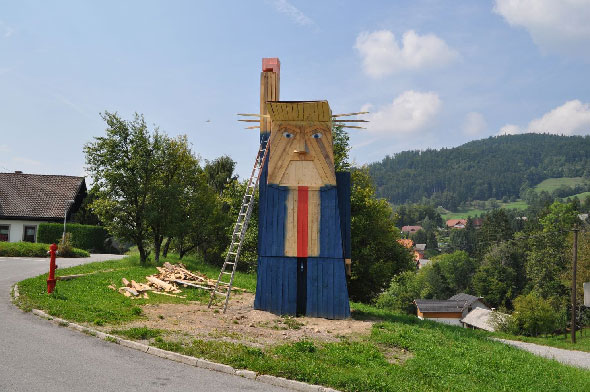 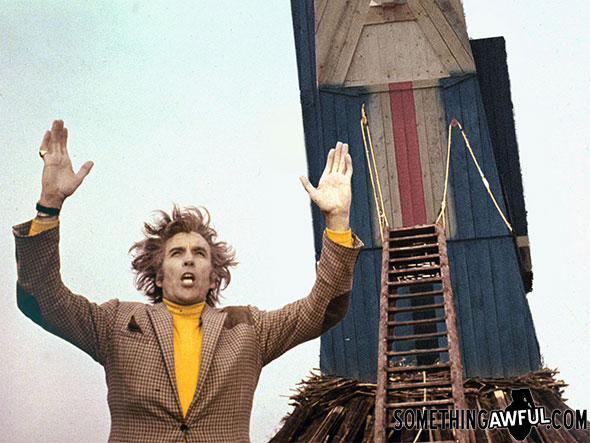 Tony Snark keeps up on American political news and all its serious, important facets. 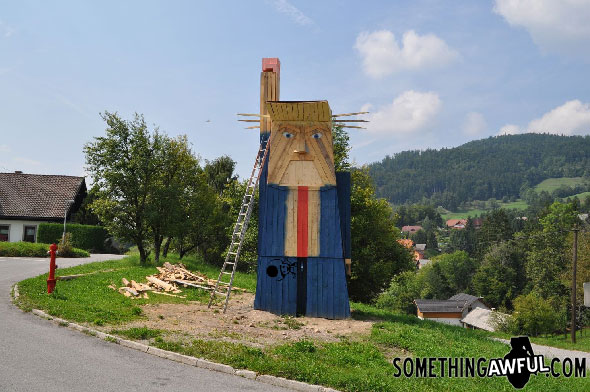 Props to Captain Quack for using a self-portrait in Phridays, that's gutsy stuff. 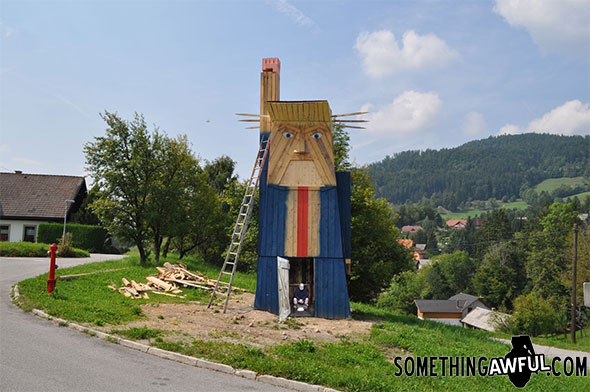 Paladinus just played The Doctor in one non-canon movie so apparently they don't count? 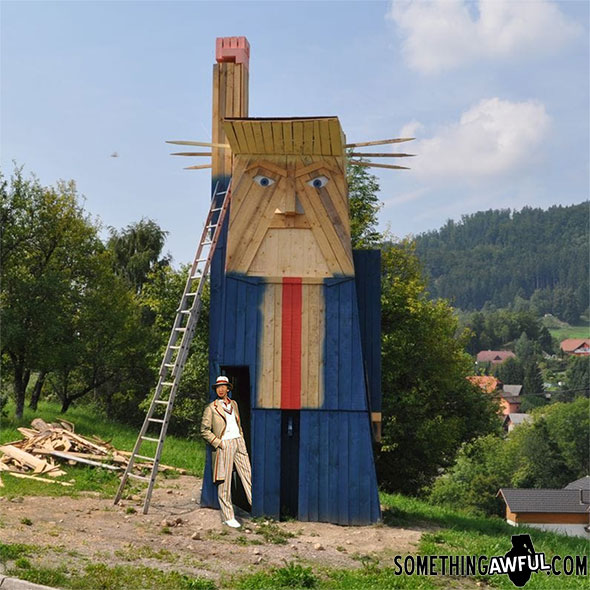 The digitally added wooden effigy is the least disturbing part of this Logan 5 image. 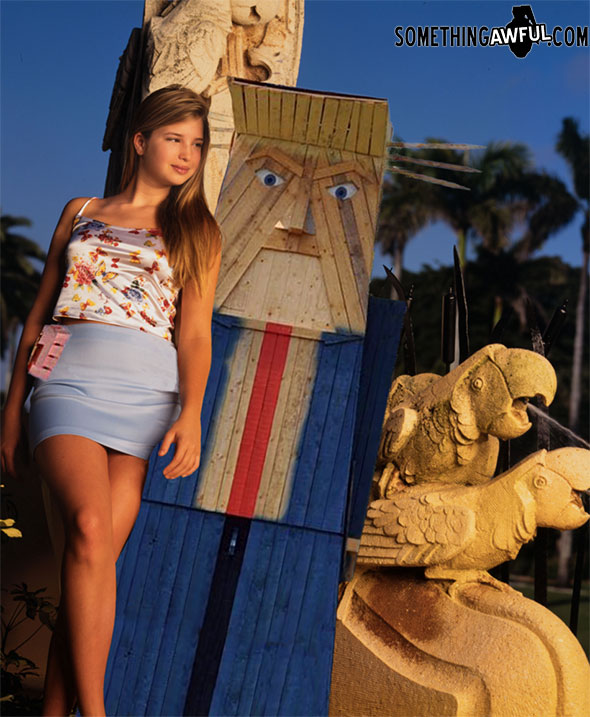 Similarly, spatial trait has made this picture actually mean something at all! Incredible!! 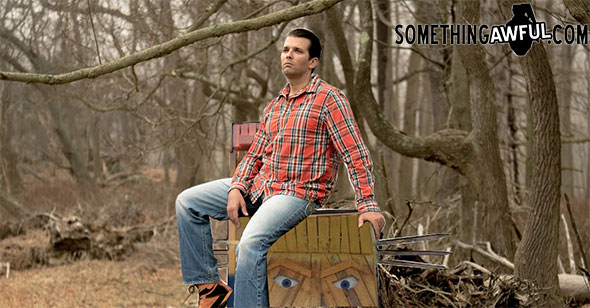 LadyPictureShow is a famously tardy medical doctor Disney plagiarized. But who isn't? 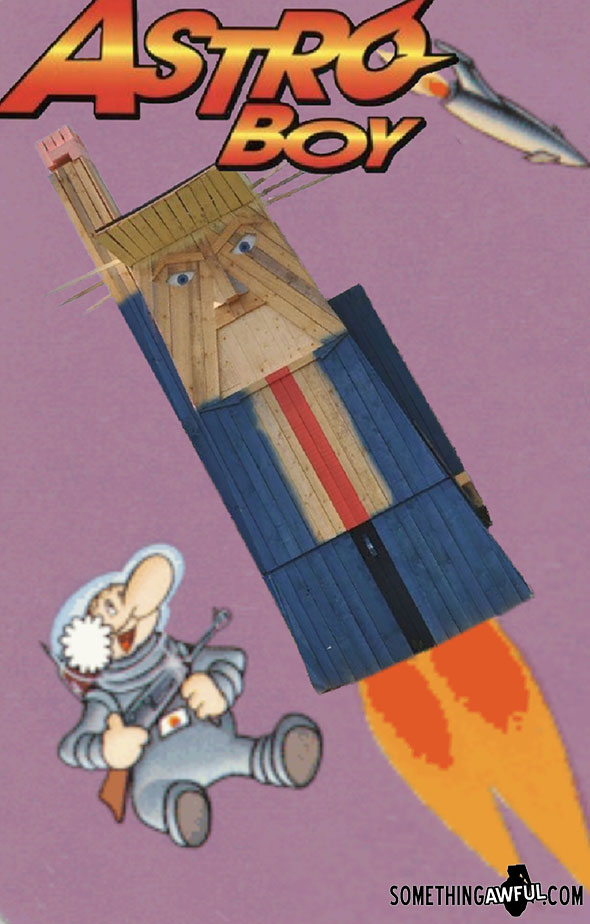