It's a well-followed dictum of the Internet that Jesus makes any site better. Not, y'know, objectively, but at least a better candidate for this column! Every conspiracy theory becomes a little less plausible; every horrible magician gets a bit more unbearable; and every all-dog band becomes a tad more precious when you add some Jesus to the mix.

That's really all I should have to pitch - Praise Pups for Jesus features a bunch of MS Paint cartoon dogs who are in a band and love spreading the gospel. I feel like this shit was originally conceived as a radio show; there are only like five or six different frames per thirty seconds of animation, and they just sort of swap places somewhat arbitrarily. Also, for some reason the dogs only play music in like 7-second loops that fade in and out. I'm not sure what they're going for here. 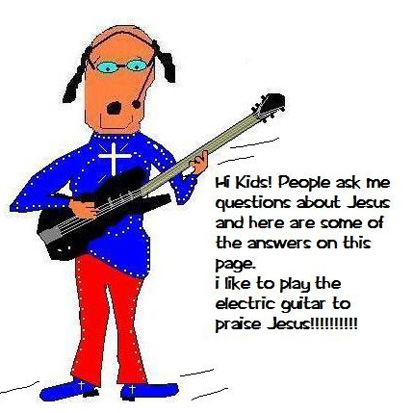 Oh! And to any of my foreign readers - have no fear. Praise Pups is available in Spanish and Chinese, too! I don't speak a word of Chinese, so I have no idea if it's understandable, though I'm pretty sure something got lost in the rendering. But the Spanish is totally second-grade level shit; all squeaky Peggy Hill. Nice choice of a name for the Spanish-speaking Praise Pup, by the way. Que lindo. 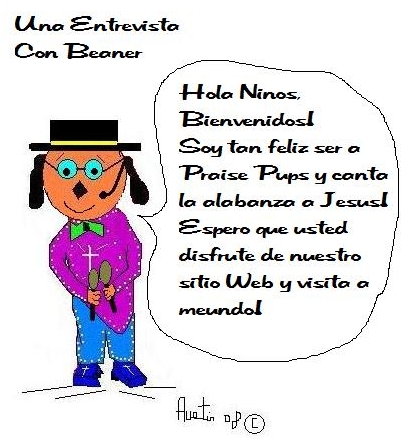