Remember last week when I talked about the synergy of terrible websites, how one bad idea combined with another bad idea combined with the Internet usually results in an Awful Link of the Day? Well, that little theory of mine is again strong at work with "Crystal Healing Music," the new-agiest way to not cure cancer man has ever invented.

Like most new-age sites, Crystal Music Healing isn't about the (pseudo-)science behind the services it offers, in this case crystal healing or sound healing. It's about money. The website is owned by a guy named Bradford W. Tilden, and it serves primarily as a way for you to give him money, whether by straight-up paying him for his music, donating (not sure why you'd do that), or clicking his "Superfoods" link, where you can buy some Colloidal Gold to "activate your DNA," pay him through some referrer agency, and then die of heavy metal poisoning, which you totally deserve. 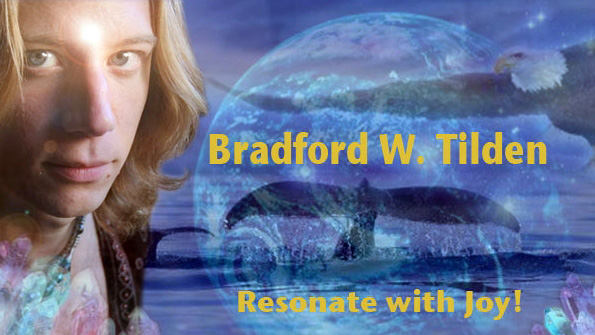 Incidentally, I'd like to write more about the actual music, but there isn't much to say. I'd compare it to whale songs, but whale songs are beautiful things made by enormous creatures communicating with each other. This asshole's music sounds like he filled some wine glasses with different amounts of water and ran his fingers across the rims. 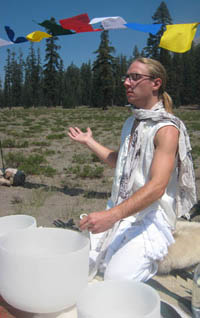