The SA Forums Goons have taken several stabs at expanding the Spider-Man universe, from the Spider-Man: The Oyster Mystery coloring book to the Spiderman with the Button Eyes short film. There are at least four official Spider-Man movies in the works, all of which are franchise reboots, but none of those will arrive until at least 2016, and with licensed superheros taking the creative world by storm and fans demanding content now, that's far too long to wait! a star war betamax, best known for his original fiction, volunteered to take this classic character in a bold new direction! 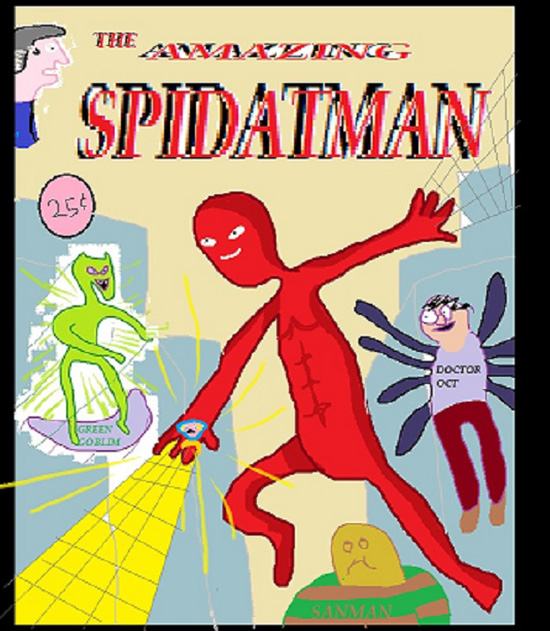 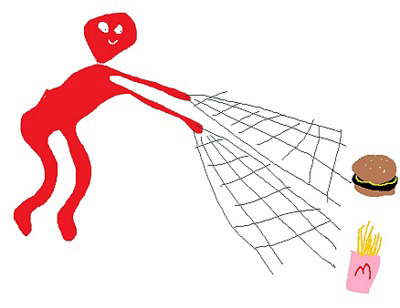 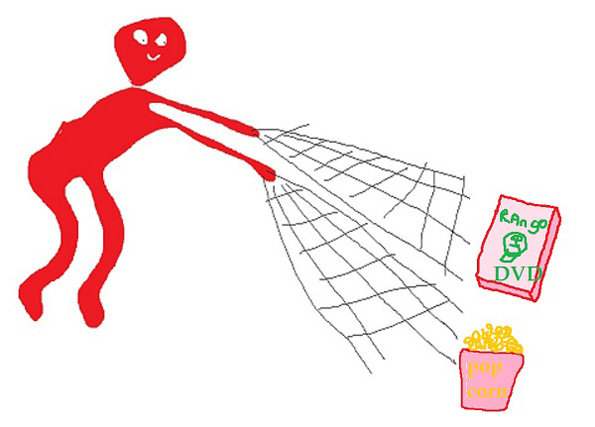 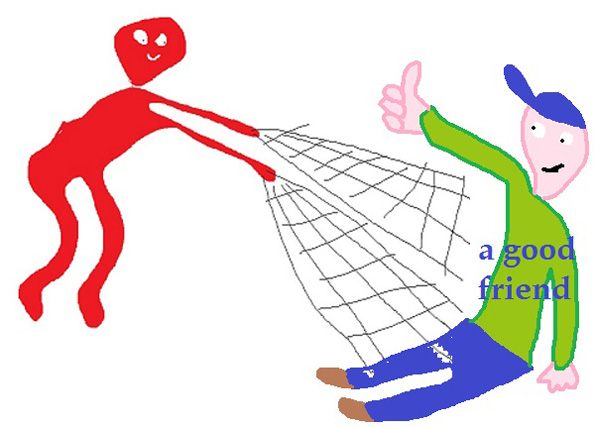 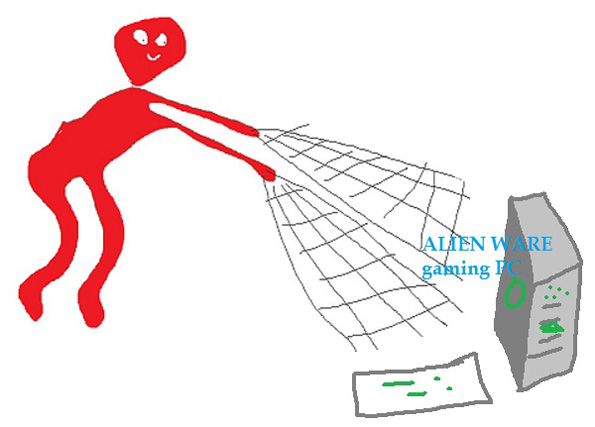 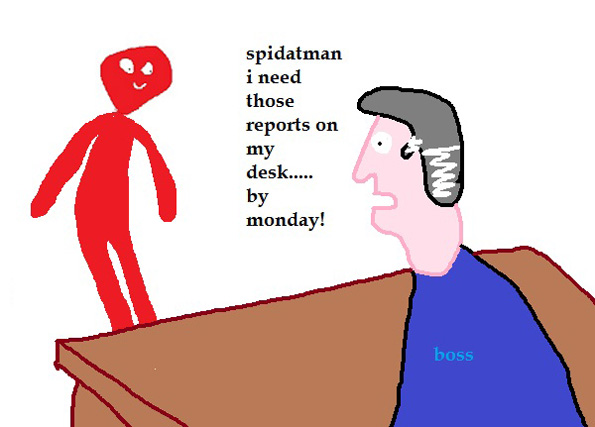 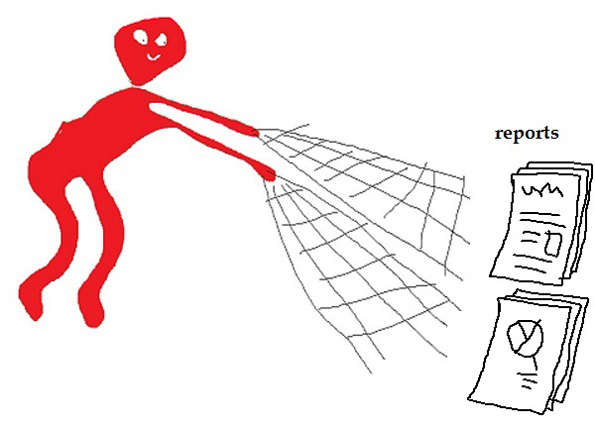