Page of Woe! Terrible images that should never have been made.

"toolboi" uses the phrase All Your Base! Now, see, the reason that's funny is because it's poorly translated! Who would've thought of making fun of something that was poorly translated. Everyone will love this, because the year is 1999. And at the dawn of a new millenium, that's just how we like our comedy! 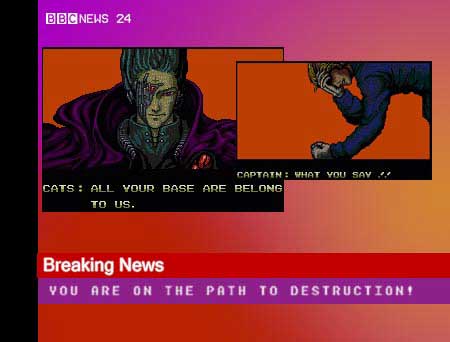 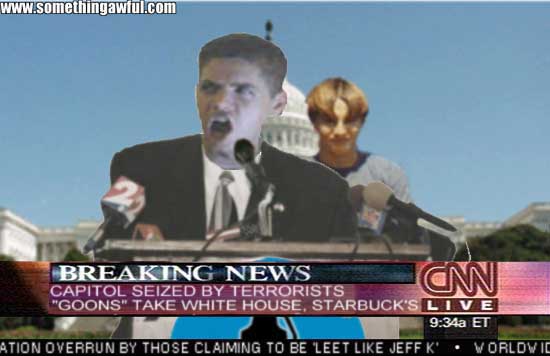 ...see how funny the LOL thing is? 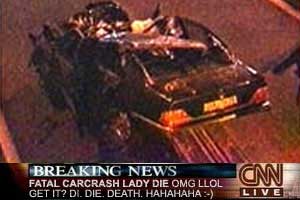 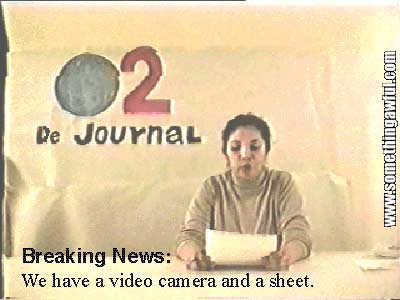 Ok, that's the end for real folks! See you next week, when we'll have some great stuff, and some really, really shitty stuff too! Enjoy!