If you search the Internet for "duck phobia," you'll find anatidaephobia, "the pervasive, irrational fear that, somewhere in the world, a duck is watching you." It takes some scrolling to discover that this is a thing Gary Larson made up for The Far Side, probably because the search results are somehow affected by the restraining order Larson took out against the Internet. But while people being afraid of ducks is fake and dumb, like the idea of someone being afraid of peanuts or clowns, I'll tell you what's real: Xenophobia! It's a word invented in 1979 to describe people who were terrified by Xenomorphs, the creatures from the movie Alien. On the SA Forums, no one can hear you scream! 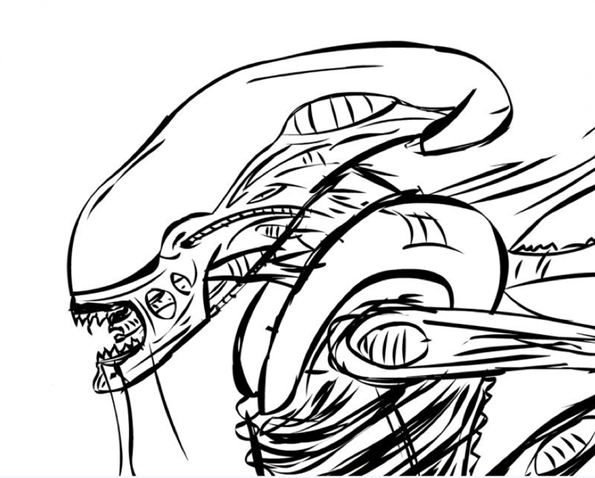 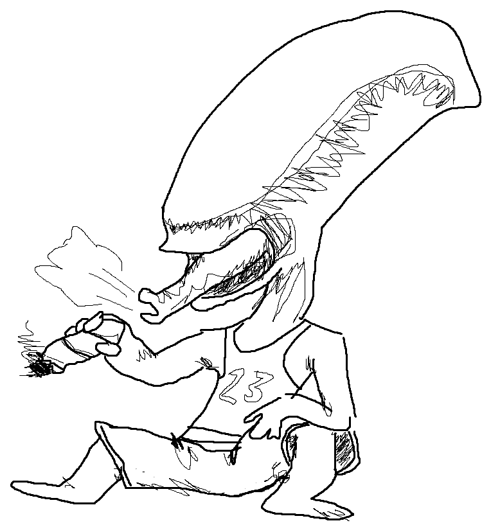 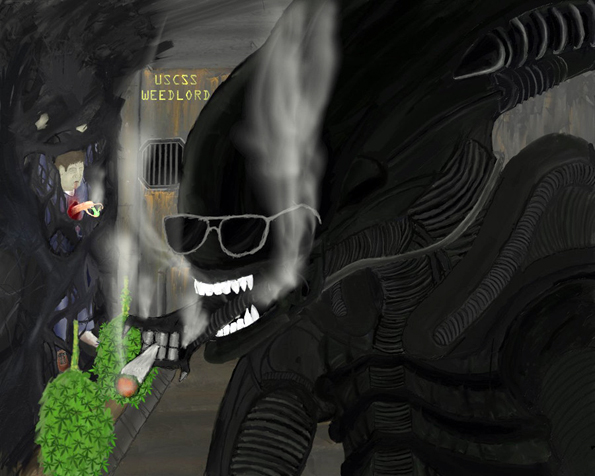