CROOOOW!'s two contributions were clearly influenced by the major passions in his life, drugs and The Simpsons. I'm just glad he isn't obsessed with naked pictures of the mom from Sister Sister. 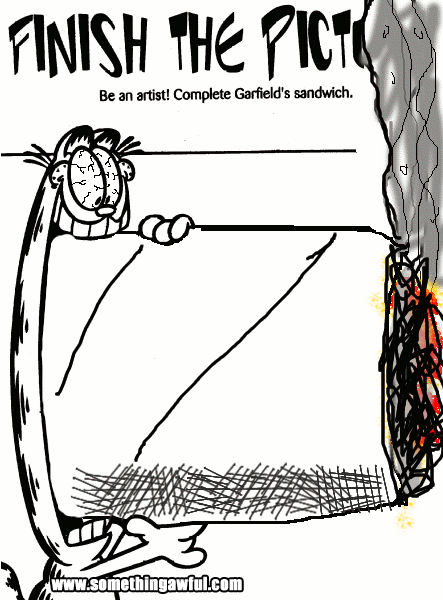 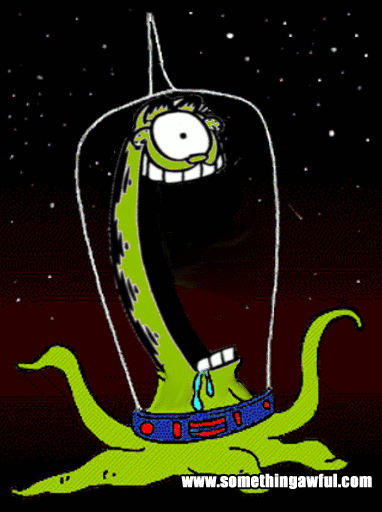 Cube Monkey turned the tables and smashed the system with this image.

Danbo Daxter unlocked the secrets of the universe in the following picture.

I heard that Dewgy asked for his money back after watching the X-Men movie because he claimed it was incorrectly advertising a male-turned-female adult romp. 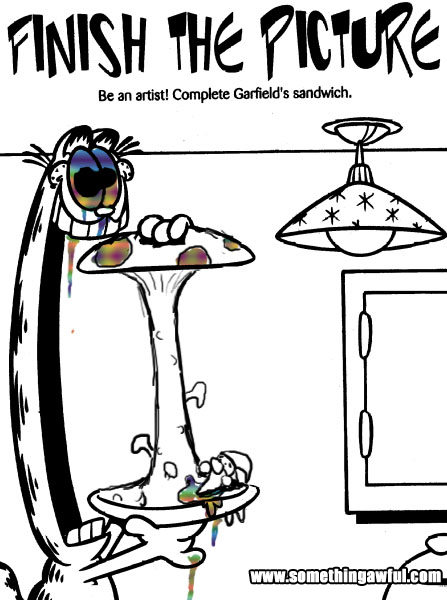