A Day In The Life Of Jessica The Blowup Doll

There is a great tradition involving Something Awful and sex aids shaped like real women, which stretches back many years. The rise in popularity of the real doll has lead to a lot of laughs, but at times we forget the real victims. The inflatable sex doll. With this new breed of more robust, and arguably more realistic sex toys, the old favorite of the blowup doll has been left in the dust. That's why this week's Comedy Goldmine is taking the time to salute forum goon doctor thodt. You see, he refuses to conform to the demands of the sex doll industry. He takes pride in owning an inflatable girlfriend, and the two share a love which cannot be broken by advances in masturbationary tools or laughter from the common man. Let us now share their love, by spending a day in the life of Jessica, quite possibly the sexiest girl made from rubber that I've ever laid eyes upon. doctor thodt is your guide. 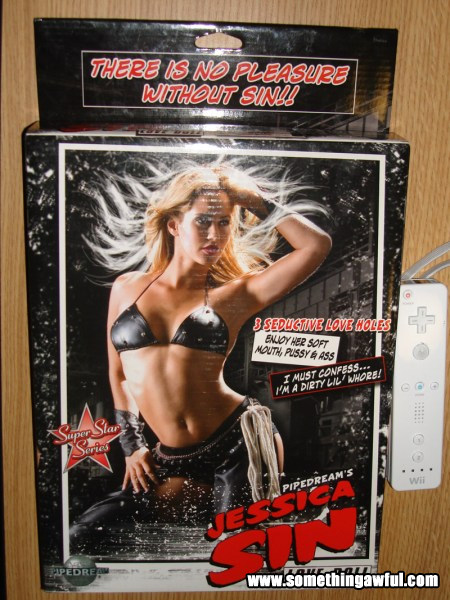 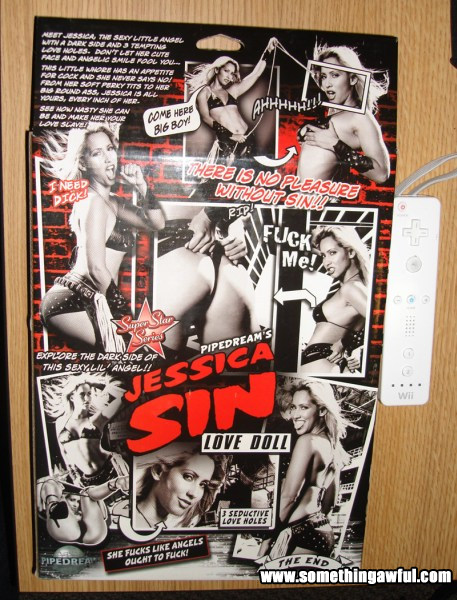 Some forum goons reached the conclusion that the doll doesn't look very much like Jessica Alba. 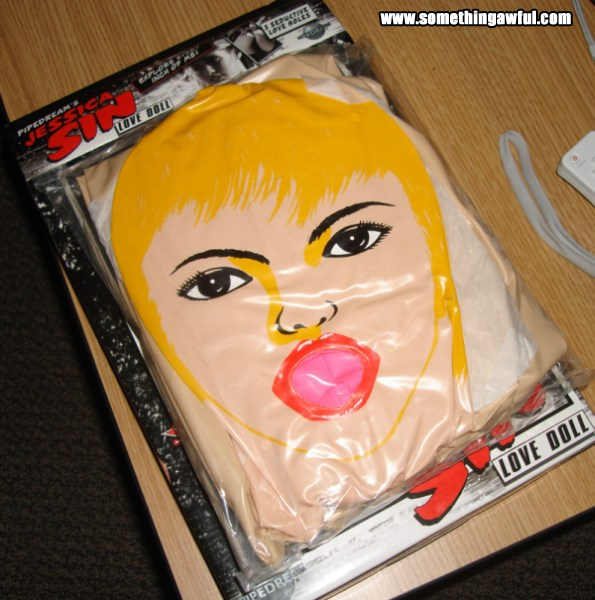 Click on the following images to see Jessica unleashed in all her glory. A VERY SEXY WARNING: While there is no real (human) nudity contained in any of this article, it's probably best not to look at pictures of sex dolls in a public place. 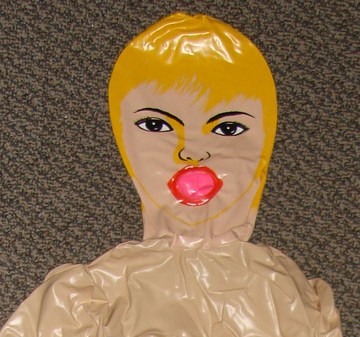 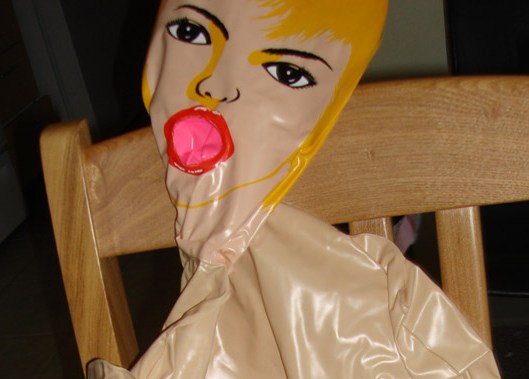 If you are a sick, lonely individual, there are more pictures of Jessica hangin' loose here and here.