Help! I learned about relationships from a homeschool textbook!

Whenever I see this idiot neighbor kid who's always throwing a baseball to himself in the street at times when most children his age are in classrooms, I wonder: "Is he homeschooled or something?" I might never know the truth about the kid - I've refused to speak to him ever since he hit me with the ball - but at least now I know a lot about what homeschooling entails, thanks to AWarmBody, who shared a handful of horrifying pages from one of the textbooks that traumatized her as a teen!

Seven years after "graduating" from homeschooling, I decide to take a look back at a textbook that scarred me in a way no other book has. Actually, it's a set of two books: a health textbook and its companion book Life Management Under God (second edition). It was published by A Beka (they're Baptist folk) in 2003. This post will focus on the latter of the two, which is aimed at grades 11-12. So let me give you a glimpse into a 17 year old's health education....

Meeting new people
or "I'm so glad that someone's finally teaching me how to properly socialize." 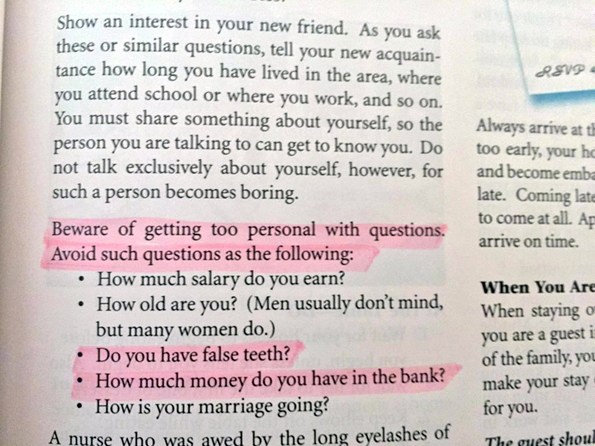 Dating platonically
Sex isn't even called what it is. "Going all the way" is kept at a PG level throughout the book. 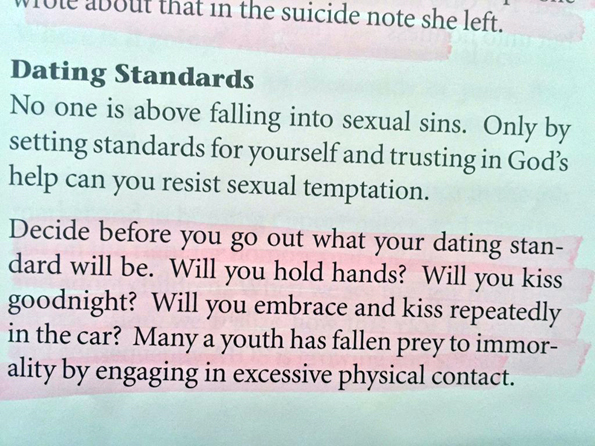 What was the suicide thing that's cut off at the top? 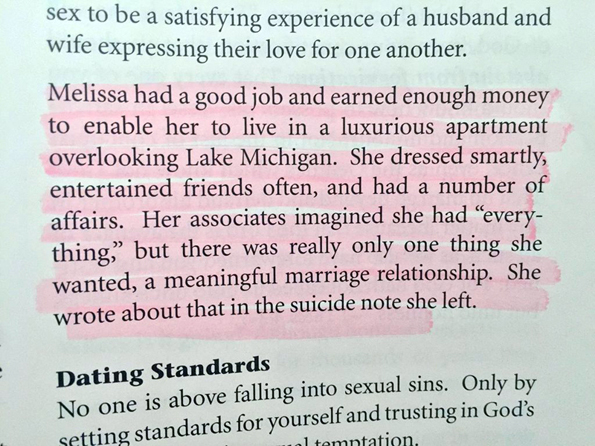