The idea of seeing Manos on Blu-ray started as a joke, but now it has become something more real and, in a way, natural. Making a living as a cameraman, I've become familiar with postproduction and the steps necessary to properly remaster Manos. The scans you see were made by me on a simple desktop scanner so I could better share the potential of this workprint. A professional motion picture film scan will look even better, with more dynamic range.

The spare 16mm print will be used as a source of audio and as a reference to the movie as it was originally edited. The workprint has undergone a professional cleaning and been properly stored, and after I secure funds it will be captured in 2k to DPX files and given a touch of digital scratch removal with a PFClean suite. All the while I will be taking pains to preserve the original grain structure of the Ektachrome film (which in that era was quite prominent).

In addition to making a digital restoration of Manos of sufficient quality to produce a new print or digital projection files, I will be creating a limited run Blu-ray and making the restoration available for repertory screenings. While I have no illusions that this film is for anything but a niche market, I also feel that if I don't restore it no one else will. 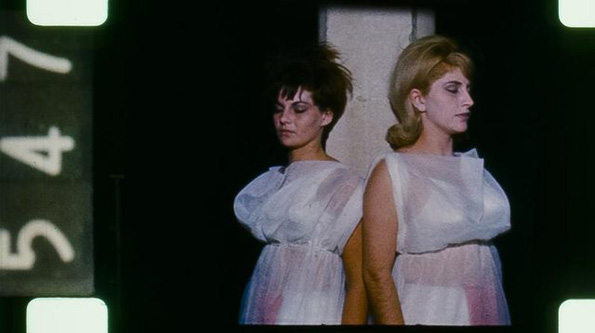 Film restoration is something that too often falls by the wayside in troubled economic times. Though it's doubtful I will change anyone's mind about Manos, I would like to send a message that every film, regardless of the place it holds in movie history, deserves a fair shot to be maintained and presented in the best way possible. 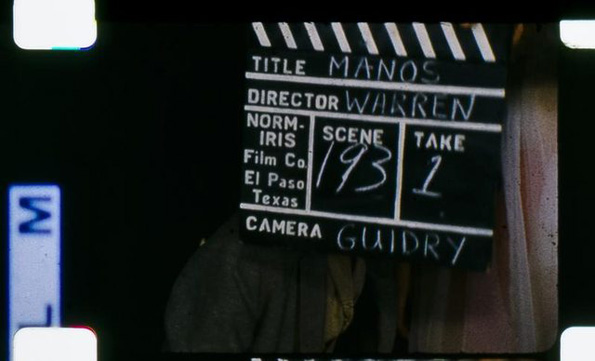 Although I hope and pray with every fiber of my being that 45 years from now I won't hobble over to my holocomputer and see a thread like this about Meet The Spartans. 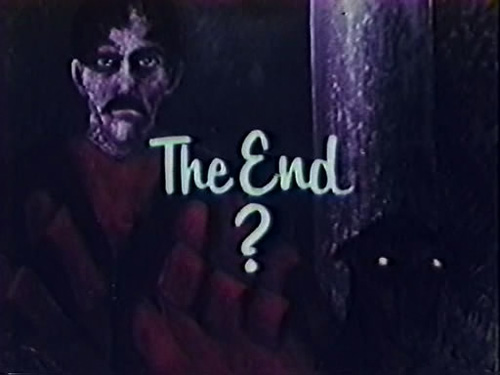 Thanks to Ben Solo for sharing his saga; he promises to provide updates throughout the restoration and distribution process, both on his site and on the SA forums (of course the forums updates will be more candid!). Also, thanks to Aatrek for making the GIFs that appear in this article, and cheers to all the Kickstarter contributors* who have helped fund the restoration's eventual release! *That could still be you; there are three days left to pledge in exchange for incentives ranging from a copy of the Blu-ray to "Master" status in the credits!